By Greg Zimmerman, Executive Editor   Green
OTHER PARTS OF THIS ARTICLEPt. 1: Stimulus Funds Earmarked to Green Government FacilitiesPt. 2: This PagePt. 3: Controversy, Confusion Over Buy-American Clause
At the state, county and city levels, Recovery Act funding for government building projects and major renovations is coming from two different DOE programs. First, the Energy Efficiency and Renewable Energy Office received $3.2 billion for Energy Efficiency and Conservation Block Grants (EECBG), a program which was established under the Energy Independence and Security Act of 2007, but which the Recovery Act funds for the first time. Of that $3.2 billion, $2.7 billion is being distributed via “formula” grants, or grants based on particular variables, like state population and the total energy consumption of the state. Much of this money has already been awarded and projects have begun. Information on the amount each state was awarded is available at www.energy.gov/recovery.

A second type of EECBG award, called a “competitive” grant, for which $454 million is allocated, will be awarded in the upcoming months. The deadline to apply for these competitive grants was Dec. 14, 2009, and the criteria were twofold. The grants will be awarded to projects that fundamentally and permanently transform energy markets in a way that makes energy efficiency and renewable energy the options of first choice, and projects that sustain themselves beyond the grant monies and the grant period by designing a viable strategy for program sustainability into the overall program plan.

Energy efficiency projects in buildings are getting a very careful look as an opportunity to use EECBG funds, says Kif Scheuer, program manager for Strategic Energy Innovations, an organization that helps local governments develop a plan to apply for EECBG funds. “Buildings are a huge target for what people are choosing to do,” he says. “You get a lot of bang for your buck, and while the reporting requirements are pretty significant, building projects do have measurable energy savings, as opposed to say, traffic light projects, which may be more difficult to measure.”

Scheuer says that one of the characteristics of the EECBG money that really helped government facility managers is that they could request a portion of an awarded grant up front so they could perform feasibility studies or energy audits. This meant they could identify the best opportunities to ensure that the rest of the money was used for high-impact energy efficiency projects.

A second opportunity for government building funds comes from the DOE’s State Energy Program (SEP), which received $3.1 billion. However, this money, to be disseminated to state governments, comes with some strings attached. For one, state energy codes must be updated to be at least as stringent as the 2007 version of the ASHRAE 90.1 commercial buildings energy code. Currently, only a handful of states are using this version of the code, or one of equivalent stringency. However, according to the Alliance to Save Energy, all 50 states have notified the DOE that they intend to comply. States have until 2017 to achieve 90 percent compliance. In the meantime, they have to submit annual reports detailing their progress. 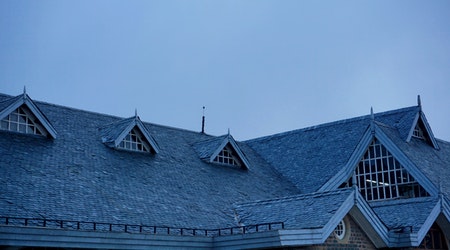 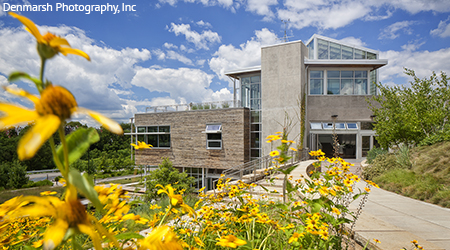