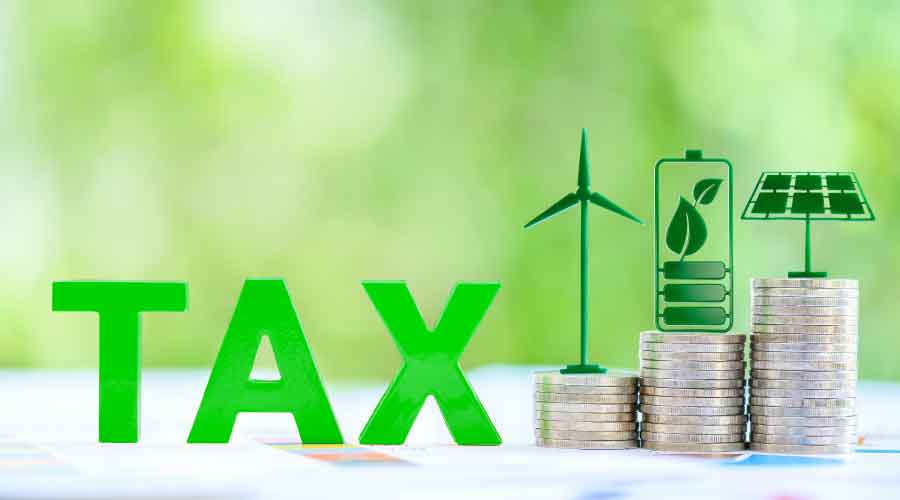 The hugely popular 179D tax deductions get a makeover under the new law with the potential for huge financial benefits for facility managers. Here’s how to take advantage of the new law.

The Inflation Reduction Act (IRA) of 2022 was signed into law on August 16, 2022, after passing votes in Congress. Among the provisions included in this bill is the expansion of the Section 179D tax deduction for building energy efficiency. Thousands of commercial building owners have utilized the 179D tax deduction since its inception in 2005, and this expansion potentially allows for many more to not only utilize the deduction but also claim larger amounts than previously available.

Under the Energy Policy Act (EPAct) of 2005, Section 179D allows for energy efficient investments in new and existing buildings to qualify for immediate tax deductions up to $1.88 per square foot through the 2022 tax year. Eligible projects include those related to interior lighting, HVAC, and building envelope. The 179D deduction was made permanent as part of the Consolidated Appropriations Act of 2021.

Owners of commercial buildings can utilize the 179D deduction for building projects completed since January 1, 2006. Owners in all major building categories are utilizing the deduction, including warehouse, industrial, retail, office, hospitality, and restaurant chains.

The Inflation Reduction Act of 2022 includes numerous updates to the 179D deduction, which take effect on January 1, 2023. Notable updates include:

With warehouse lighting projects, facility managers are required to understand which items are picked more frequently. One strategy is to use sensor-controlled digital fixtures and organize the aisles so that the most frequently picked items are all in the same aisles with the easiest access. With this technique, large portions of the warehouse can be kept dark, meaning virtually no lighting-related electric costs are incurred.

Optimal HVAC system design is critical for worker comfort and productivity. To achieve these results, HVAC systems need to be modeled using building software that takes into account the type of building, geographic location, and the building envelope, including the fenestration and the amount of insulation. Lighting controls, HVAC controls, and other building controls can further enhance the performance of a properly designed building.

Such developments can qualify for EPAct 179D deductions.

The IRA allows tax credit recipients to monetize the credits in two ways: either by a direct pay option or by transferring the credits to another taxpayer.

With the passage of the Inflation Reduction Act, companies are now positioned to monetize the 179D deduction in a greater capacity than ever before. The increased deduction levels lead to a quicker payback and improved return-on-investment (ROI) for distribution center owners who are considering installing energy efficient equipment. For designers, the deduction can now be used on energy efficient designs for non-profit, instrumentality and Tribal government buildings. The increase in potential tax savings allows companies to fuel further energy efficient upgrades and improvements. 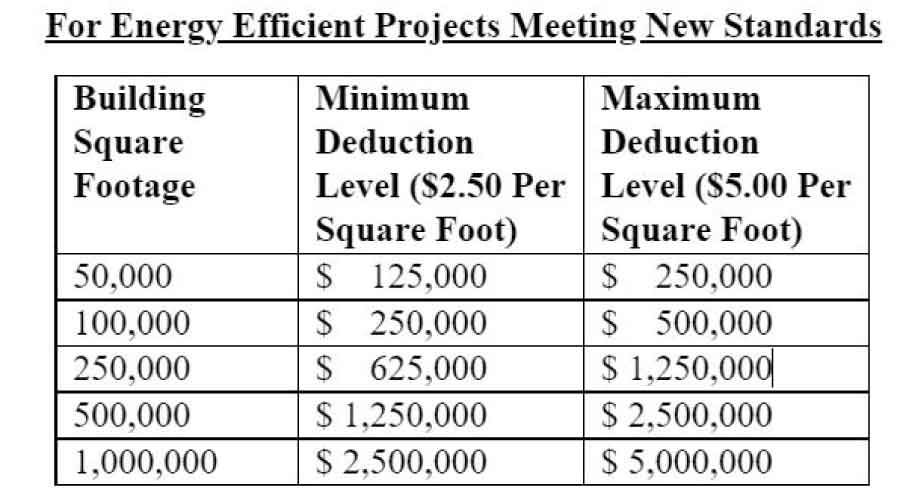 Charles R. Goulding, Attorney/CPA/MBA, is the President of Energy Tax Savers.  The firm includes engineers in various disciplines and focuses on industries such as architecture and engineering (A&E), construction, lighting, HVAC, and more.

Jacob Goldman LEED AP, is the VP and Chief Engineer of Energy Tax Savers and is a chemical engineer with an MBA. Goldman has presented EPAct 179D tax deductions at various speaking events such as AEE East, West & World, and many more. 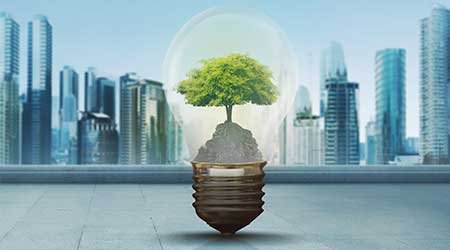 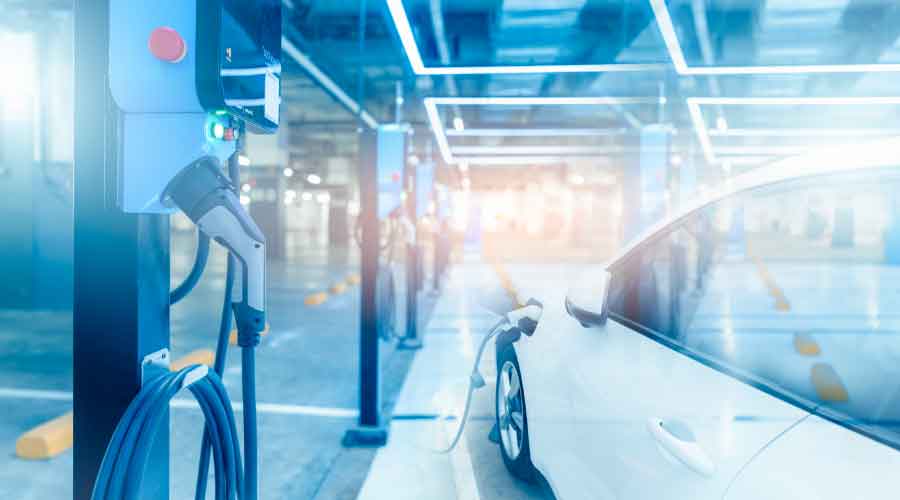