Sustainability has moved into the corner office. No longer the pet project of a single-minded, pie-eyed soul, sustainability — everything from resource efficiency to greenhouse gas reductions — has migrated from a "nice-to-have" proposition to an organizational imperative. As a result, many organizations, with the idea that a top-down approach is most effective, are hiring sustainability executives with titles like chief sustainability officer and vice president of sustainability to head up those efforts.

While these new executives come from a wide range of backgrounds, educations, and previous organizational roles, they do have several things in common: a firm understanding of all aspects of the organization, the ability to build bridges between departments and people with disparate agendas, including outside the organization, and, importantly, an unswerving passion for sustainability.

At AT&T, John Schulz, now the director of sustainable operations, had spent five years in the company's real estate group, working in data and project management, when he says he recognized an opportunity to put more emphasis on sustainable operations. He wrote what he called his "Jerry Maguire memo" — arguing that the company was missing an opportunity to incorporate sustainability and efficiency. He became the greenhouse gas emissions guru and developed the company's first inventory. A year and a half ago, Schulz was promoted to his current role, working in the newly formed, eight-person sustainability organization, and reporting directly to Charlene Lake, appointed in 2009 as the company's first chief sustainability officer. 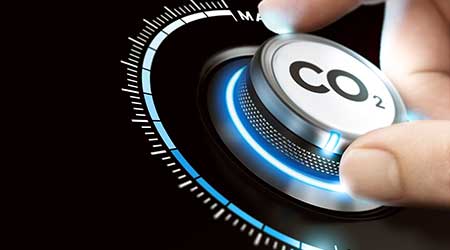 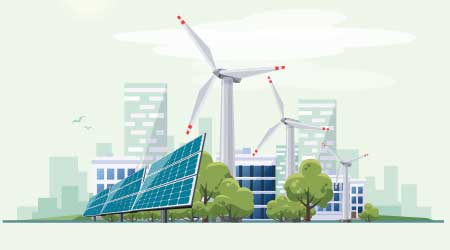