The Energy Jumpstart credit in EBOM has created no small stir. Can you explain the credit, its requirements, and why it’s controversial?

What should the LEED plaque stand for when it comes to energy efficiency in existing buildings? Should that honor be reserved only for the highest-performing energy misers? Or should facilities teams get LEED recognition for a percentage improvement? The building might still be an energy hog, but if it’s a lot better than it used to be, can it be LEED certified?

During the development of LEED v4, an option was introduced, and then removed following public comments, that would have allowed projects to earn the prerequisite by showing a 20 percent improvement in energy efficiency. The removal of that option from LEED v4, was criticized by some who argued that incentivizing the huge number of existing buildings that score poorly on Energy Star to clean up their act is far more important, relative to reducing carbon emissions from our buildings, than recognizing a smaller number of over-achievers.

A compromise approach is Pilot Credit 67, better known as Energy Jumpstart. This pilot credit is capped with participation limited to 500 projects, but provides the 20 percent energy savings compliance path (for Energy Star eligible project types only) that was not included in LEED v4. This pilot credit is a great option for projects that would otherwise be shut out of LEED due to the infeasibility of scoring 75 in Energy Star.

Answers provided by Tristan Roberts, editorial director for BuildingGreen, Inc., the main voice behind its popular LEED help tool LEEDuser.com, and moderator of the LEEDuser forum.

Most Impactful Changes in LEED v4 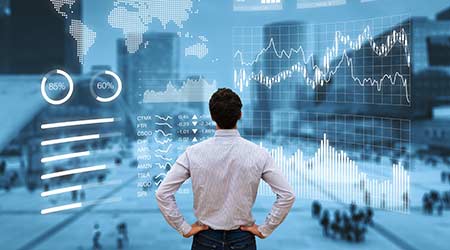 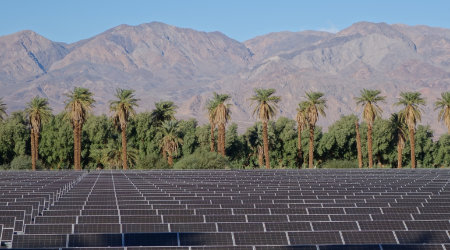