If you've already looked at water efficiency in your buildings, here are 10 more things you can do to keep the momentum going.

By Rita Tatum
Green
OTHER PARTS OF THIS ARTICLEPt. 1: This PagePt. 2: INFOGRAPHIC: HVAC's Impact on Water Use Pt. 3: Alliance for Water Stewardship Standard Can Aid Water Efficiency Efforts

Many facility managers have tapped low flow toilets and urinals and aerated faucets and showers to conserve water in their buildings. Compared to standard fixtures, installing WaterSense-labeled toilets/urinals and faucets can save 20 percent of restroom/domestic water, according to Environmental Protection Agency data. But facility managers who have taken steps like these may not have noticed a drop in their water utility bills. The reason? Utility water rates across the country are rising faster than inflation. The problem is that water utilities have aging infrastructure that needs upgrading and raising the price is one way to fund these necessary improvements.

As a result, many facility managers who plucked the low-hanging fruit of water conservation are looking for new, practical ways to improve water use. Here are ten water efficiency next steps to consider.

Because where and how water is used varies widely from one facility type to another, the order in which facility managers take these steps will vary. For example, the percentage of total water used by HVAC can range from 28 percent in office buildings to 1 percent in restaurant facilities, according to California’s City of San Jose Environmental Services Department data. HVAC water use in schools accounts for 20 percent, while in hotels/motels and hospitals heating and cooling are 15 percent and 13 percent, respectively.

Where large amounts of water are used by equipment that has reached the end of its useful life, replacement is perhaps the easiest next step. “If your building has a commercial kitchen or laundry, you should look at buying efficient equipment that saves energy and water,” observes James E. Dipping, vice president, plumbing studio leader at Environmental Systems Design.

The U.S. Environmental Protection Agency’s WaterSense program claims that upgrading one older commercial dishwasher with an Energy Star model can save more than $200 on water bills by using 52,000 gallons less water per year, as well as save $900 in energy costs.

Water leaks are the bane of facility managers trying to control and monitor water use in their facilities. According to New York City’s Department of Environmental Protection, a small toilet leak can waste 30 gallons daily at a cost of forty cents every day. For a medium leak of 250 gallons a day, the estimated daily cost would be $3.30. When the fill valve remains open, a large leak can waste 4,000 gallons daily, consuming $53 a day in water. Given those statistics, it’s easy to see how ignoring one running toilet could wipe out a significant portion of other water conservation savings.

“From a water cost perspective, leak detection has to be at the top of the list,” says Jenny Carney, vice president of Built Ecology/WSP.

Effective leak detection requires continuous surveillance, points out Hoffman. “A one gallon a minute leak is 1,140 gallons a day.” He recalls one hospital vice president who was concerned over a $12,000 water bill. The hospital had a small irrigation system that was not submetered. During Hoffman’s inspection, he found a segment of the irrigation system was broken, creating a whirlpool of water down an eight-inch drain. “It cost $4 for glue to fix that leak,” Hoffman notes.

To keep an eye out for leaks, facility managers need to recruit more than their maintenance crew. The next step adds housekeeping and other staff, who alert building operators to plumbing leaks so problems can be addressed quickly. That means making sure all staff knows who to call when they see a leak.

Building occupants also can be recruited with a simple sign on restrooms, for example, that tells them to contact any employee or the front desk when they notice a dripping faucet or running toilet.

One school district trained its janitorial staff and vice principals to report all water leaks by calling a specific number, Hoffman says. “The first year, they saved $700,000 in utility bills,” he reports.

Water metering and submetering can help in tracking water consumption and leak detection in both new and existing buildings. Both major codes have submetering in them, points out Hoffman. Ideally, water submetering could provide valuable input on cooling tower, irrigation, and hot water use.

Hoffman believes water metering works best when it is incorporated into the building management system so that its data appear on the building operator’s dashboard with other facility data.

Sounds simple, but Hoffman points out that many irrigation metering systems use proprietary protocols. “So you may need an interface to talk to BACnet, for example, which adds to the total metering cost,” Hoffman says.

Carney says that at least one water metering company is marketing a smart meter using a wireless mesh open radio protocol, popular among Internet of Things manufacturers. The water submeters are battery-operated and report their data to plugged-in transceivers. Their low cost installation makes wireless mesh smart water meters practical for existing buildings as well as for new construction.

Experts agree that water audits, whether performed by a plumbing or utility professional or done in house, will help facility managers determine what next steps to take and in what order. At this point, however, water audits are not like energy audits. “Energy audits are standardized and follow a particular order,” Carney explains. “Water audits are more recent and currently there’s not a standard protocol for them. However, several groups are trying to adopt standards for water audits.”

For now, Carney points to South Florida Water Management District’s Water Efficiency and Self-Conducted Water Audits at Commercial and Institutional Facilities: A Guide for Facility Managers, as one starting point.

The water audit will help establish where water is being used in a facility and permit benchmarking sustainability goals. For example, Snohomish County in Washington State has set a goal of reducing water use by 20 percent by 2020.

To keep track of the county’s 1.5 million square feet, the Office of Energy & Sustainability chose a software platform that automatically imports utility bills, then measures and benchmarks performance across their 38 buildings. Using its yearly water benchmarking tools, the county prioritizes its retrofitting projects. As of its latest Sustainable Operations Action Plan report, Snohomish County has saved more than 2 million gallons of water.

Commercial and institutional buildings of more than 10,000 square feet generally use cooling towers as part of their HVAC system. HVAC water use in schools, hospitals and office buildings accounts for 20 percent, 13 percent, and 28 percent of total water use respectively, according San Jose Environmental Services Department data.

“FMs need to make sure their cooling towers are kept clean and that scale build up is minimized,” says Dipping.

“Properly operated towers and associated piping should not have leaks or overflows,”according to WaterSense at Work: Best Management Practices for Commercial and Institutional Facilities. “However, an overflow drain is provided within the tower in case of malfunction and subsequent overflow. Most green codes require overflow alarms.”

The City of Eden Prairie, Minn., became concerned that watering 23 parks, sports fields, and facilities was using 45 million gallons of water. The city decided to convert several athletic fields in 2008 to an irrigation controller with soil moisture sensors. By 2010, water use was reduced by 8 million gallons, saving the city $29,000.

Harvesting rainwater is a great alternative to municipal water use for irrigation and some indoor uses. But this option requires considerable research with local water, environmental, or development bureaus.

Even in existing buildings, rainwater capture “wouldn’t be too difficult,” says Dipping. He suggests reusing the rainwater for irrigation only.

“In new construction, you also could use rainwater for flushing toilets because you could put in that piping during construction,” Dipping points out.

In Portland, Ore., facility managers do not need a city building permit provided the harvested rainwater is used outside for gravity-fed irrigation and the system is completely separate from the municipal water system. Other requirements may include backflow installation and inspection, electrical permits for any installed pumps, and/or a grading permit for underground pipe installation.

Graywater is defined by California’s Uniform Plumbing Code as “untreated waste water which has not come into contact with toilet waste.” Graywater can be used for irrigation or nonpotable building uses such as flushing toilets and urinals. The problem with graywater’s acceptance is that it is regulated by state and local governments. Each has its own definition of what constitutes graywater and what, if anything, it can be used for.

Where water recycling is permitted by local authorities, reclaimed water is being put to good use. For instance, Levi’s Stadium, playing field of the 49ers, is a multi-use sports and entertainment complex that uses reclaimed water for both potable and nonpotable uses. Among recycled water’s uses are landscape irrigation, toilets, and urinals. 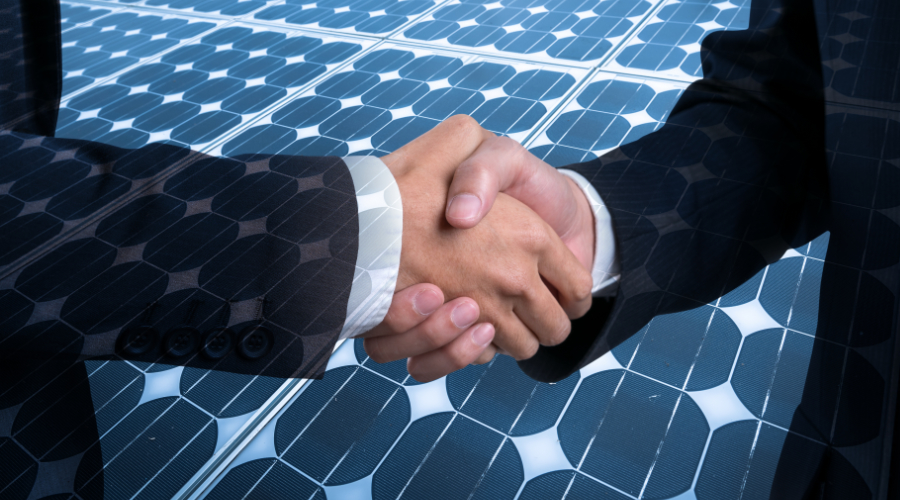