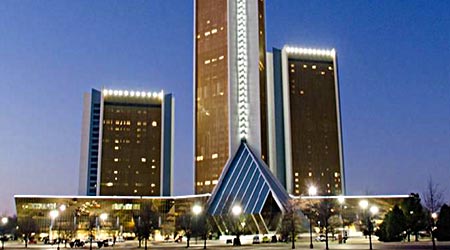 By the late 2000’s CityPlex Towers had become very expensive to operate due to age, deferred maintenance, and inherent design including the lack of a building automation system. Starting in 2009 to through today, CityPlex Towers has completed several major capital improvement projects totaling over $20 million, with the majority of the contracts being awarded to small businesses in Oklahoma. The list as follows: