Unchecked corrosion in the fire sprinkler system can lead to loss of water pressure or burst pipes.

By Bryan Templeton
Fire Safety/Protection
OTHER PARTS OF THIS ARTICLEPt. 1: This PagePt. 2: Know The Difference: Wet Pipe vs. Dry Pipe Fire Sprinkler Systems 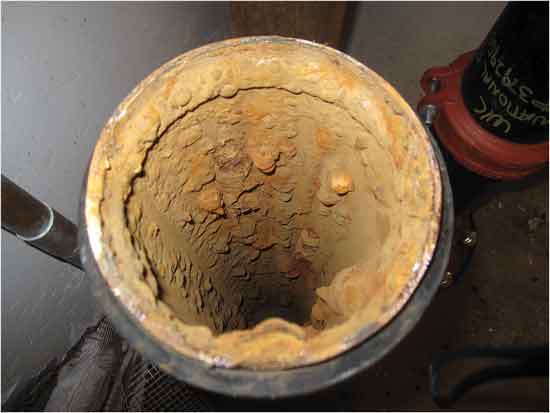 How to Plan Fire Safety and Suppression Systems During Renovations