Facility managers in institutional and commercial facilities are used to dealing with a range of creatures. From pests and rodents that actually get into buildings to birds and other visitors who impact — sometimes literally — the exterior of buildings, dealing with unwanted visitors comes with the territory.

What managers rarely, if ever, deal with is unwanted pests who become media stars. That’s where the St. Paul raccoon comes in.

Thousands of concerned citizens around the world who watched, waited and hoped for the best for the plucky raccoon that scaled a St. Paul skyscraper, woke up recently to news of a happy ending, according to the Minneapolis Star-Tribune.

The scrappy critter completed his climb in the cover of darkness and reached the roof of the UBS Plaza safely, says Laurie Brickley, a spokeswoman for the city’s Department of Safety and Inspections, which includes Animal Control.

The furry animal is in the trap and “it is all good and healthy,” says Chelsey DeMers with Wildlife Management Services. “A technician is on the way to pick it up and take it to be released in a safe place.”

The animal had stopped the previous day for a nap just two stories below the UBS Tower roof, where animal control officials set up traps with food in hopes of luring him in. 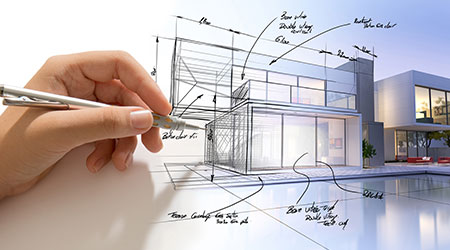 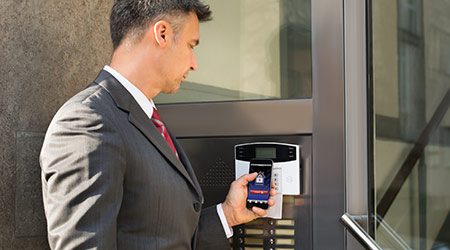 Buildings That Think? University Hopes So 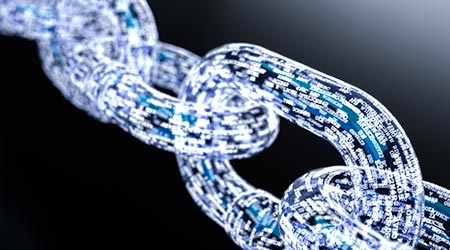