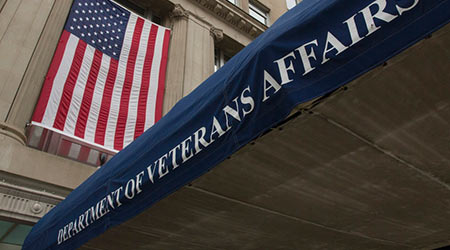 Lawmakers Search for Ways to Reduce the Number of VA Facilities

The House Committee on Veterans’ Affairs has initiated what could be a long and politically arduous process to get rid of aging and underused Department of Veterans Affairs facilities nationwide, according to stripes.com.

A draft bill was presented to recommend which facilities to close and where the VA should invest. While major veterans service organizations applauded efforts to “right-size” the VA, they opposed the commission-style process, comparing it to the Defense Department’s unpopular Base Realignment and Closure program.

The VA is in the process of disposing of or finding another use for 430 vacant or nearly vacant buildings. The department is also reviewing another 784 buildings that are still in use. Regan Crump, a VA assistant deputy undersecretary for health, said Thursday that process would take about 18 months.

The idea to divest VA facilities isn’t new. It’s been proposed by veterans service organization, the Government Accountability Office and the Commission on Care, which was established under former President Barack Obama to broadly examine the future of VA health care. 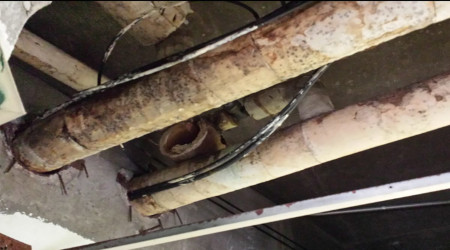