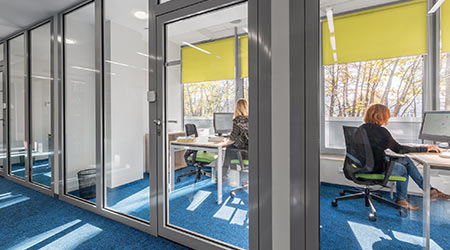 Law firms are recently turning to agile workplace concepts as a wave of lease expirations allows them to rethink their real estate strategies, according to a report from CBRE.

Between Q1 2016 and Q2 2017, the legal sector footprint shrank by 27 percent on average. CBRE estimates that nearly 29 million square feet of law firm leases will expire between 2018 and 2022 in the 26 markets studied. It is expected that at least 70 percent of those lease renewals or new leases will involve some space contraction. A majority of these lease expirations are in the New York, Chicago, Washington D.C. and Houston markets, says CBRE.

As law firms look to optimize their space, they are looking to strategies already deployed by high-performance offices in other markets. One common strategy being adopted is shifting to single-sized, glass-fronted offices where seniority is recognized by location and not size.

Functional space, rather than trophy space, is another focus of redesigns, says CBRE. Reception and cafeteria areas are focused on hospitality and concierge services. Smaller, technology-enabled meeting rooms are being made available throughout the firm.

In addition to space efficiency, it is thought the increased collaboration and inclusivity of a modern office design will foster knowledge sharing between generations at the firm, and also serve as a recruitment tool for new talent. 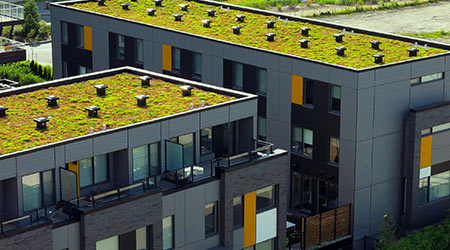 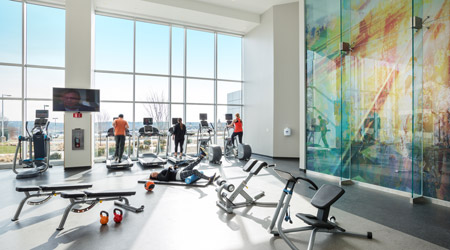