By Greg Zimmerman, Executive Editor
Facilities Management
OTHER PARTS OF THIS ARTICLEPt. 1: This PagePt. 2: Solar Power, Without the CostPt. 3: The Advantage to Power Purchasing AgreementsPt. 4: Sacramento PV Array Generates 100 kW

Imagine you’re sitting in a design charrette discussing specific strategies for how your organization’s new corporate headquarters can achieve LEED certification. The discussion turns to the LEED renewable energy credits, when a designer suggests that a rooftop photovoltaic (PV) installation may be the best and highest-profile way to get the credits.

Your first reaction is incredulity. Does the designer have any clue what that would cost? You shoot down that idea immediately. But your LEED consultant begins talking about new ways that PV installations are going up without any upfront capital. Your interest is piqued, and you’re not alone.

With the payback period of an owned PV still hovering around 12 to 20 years, many facility executives aren’t able to justify the first cost. But many creative solutions are emerging that can help facility executives supplement (or eliminate) their grid-power demands with clean, renewable energy — and for little or no cost. Here are some examples.

Southern California Edison is building a power plant unlike anything that’s ever been built before. At its peak, the $875 million plant will produce 250 MW of electricity — that’s the equivalent of the power required by 162,000 homes.

So what’s the big deal? The “plant” is actually a bunch of PV installations on previously unused commercial building rooftops all over southern California. Taken together, the project amounts to the largest rooftop solar energy installation the world has ever seen — by far. And every clean, carbon-free kilowatt produced will be pumped directly back to the grid, benefiting the energy-using communities of Southern California.

“The common approach to renewable energy is to go out to the desert and install solar panels, or put wind farms on top of a mountain,” says Gil Alexander, spokesperson for Southern California Edison. “But there are no electricity customers out there, so you encounter transmission and permitting problems. You have to run a wire to the nearest distribution circuit.” Actually installing the power-producing PVs in close proximity to the electricity customers is the most efficient strategy for renewable energy, says Alexander.

The solar project will also help Southern California Edison meet the carbon emission goals laid out in the California Global Warming Solutions Act, which requires California to lower its greenhouse gas emissions to 1990 levels by 2020, and then 80 percent below 1990 levels by 2050. The project also contributes to California’s ambitious renewable portfolio standard of 20 percent of energy produced from renewable sources by 2010.

“These aggressive goals require every idea and every project,” says Alexander. “It’s a common experience to look out the window of an airplane as you’re landing at LAX, and see massive expanses of unused roofs in one of the most expensive real estate markets in the country. So we’re taking otherwise underused real estate and using it.” 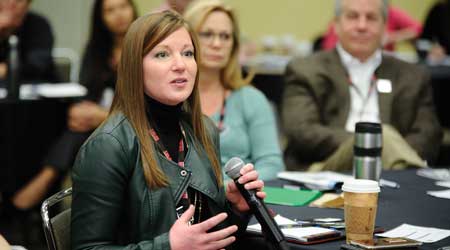 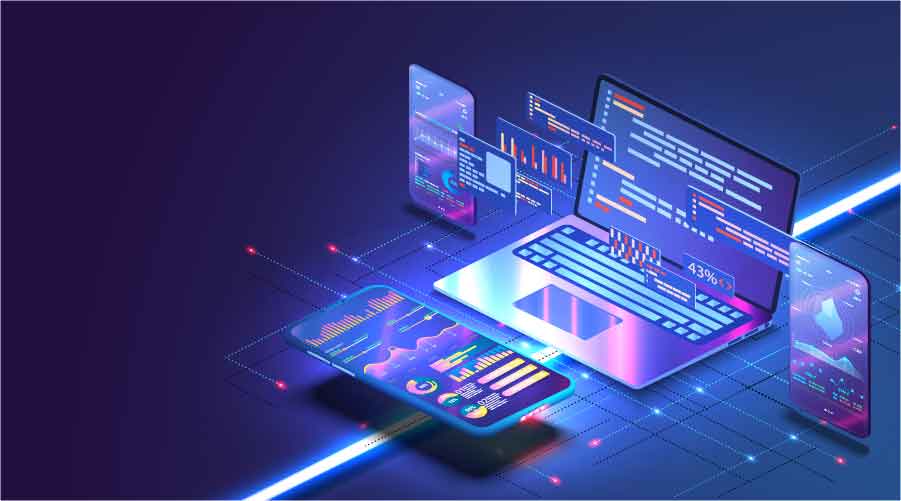 How to Maximize Global Collaboration with Digital Codes and Standards