New Building Technology: How Facility Managers Can Insulate Their Organizations From Risks

There are several ways that facility managers can help insulate their organizations from risk if technology doesn't work as well as expected. One is the warranty. "Make sure the warranty covers what could go wrong," Audin says.

Facility managers do not have to accept the existing warranty at face value. "If the warranty is not acceptable, tell them what would be," Audin says. "Maybe the manufacturer is offering a three-year warranty, but to manage risk properly, you need a five-year warranty."

The application defines how risk is managed, according to Althoff. Critical systems such as life safety require more early testing to make sure all elements are getting proper signals and monitoring functions are operating properly. More commissioning time is needed if the new technology is connected with the building operating system. "You don't want to have your HVAC locked out because you are getting a false alarm on a duct detector," says Althoff. He believes it's best to have "termination devices tested many times before you let them control critical functions."

GSA manages the risk through due diligence prior to new technology selection and through performance contracts once a decision to go ahead with new technology is made, according to Kampschroer. GSA also is careful, no matter how promising the new technology appears, "not to put all our eggs in one basket." GSA won't change the rules for its 350 million square feet of building space until all the testing and practice are complete.

"When we test, we publish the results," says Kampschroer. "We're in the business of running buildings. We tell what worked and what didn't work."

GSA also is willing to study a technology for years, because sometimes the surprises are good ones. For instance, planted roofs were a new technology in 1975, so GSA began studying one on a building in Portland, Ore. The roof on that building has not leaked since 1975, according to Kampschroer.

"It turns out the plant material protects the membrane from ultraviolet light, so it lasts far longer."

New Building Technology: How Facility Managers Can Insulate Their Organizations From Risks 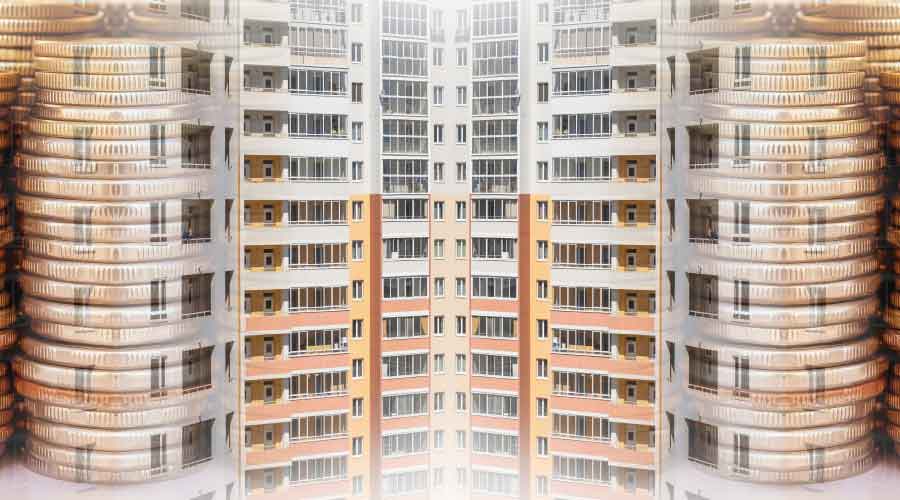