“The condition of our nation's roads, bridges, drinking water systems and other public works have shown little improvement since they were graded an overall D+ in 2001, with some areas sliding toward failing grades,” according to the 2003 report.

In 2001, the organization recommended $1.3 trillion in public investment to bring conditions to acceptable levels. The progress report, however, claims grades for all categories either remained stagnant or fell, based on: the condition and performance of existing infrastructure; capacity compared to need; and funding compared to need.

The nation’s schools received the lowest grade — a D- — based on this assessment:

“Due to aging, outdated facilities, severe overcrowding, or new mandated class sizes, 75 percent of our nation’s school buildings remain inadequate to meet the needs of school children ... While school construction spending has increased, the cost to remedy the situation remains more than $127 billion.”

Energy systems received a D+. The report notes that “over the last two decades, transmission investment has decreased by $115 million a year, dropping from $5 billion annually in 1975 to $2 billion in 2000. The electric transmission line grid capacity has not been upgraded to meet growth demands ... More than 10,000 MW of capacity will have to be added each year until 2008 to keep up with the 1.8 percent annual growth in demand.”

Hazardous materials programs also received a D+, as brownfields redevelopment and Superfund site clean-up are outpaced by the ongoing discovery of contaminated sites.

The standard is based on the best available objective research by the National Institute of Standards and Technology and the Lighting Research Center, plus independent testing by CSA International. 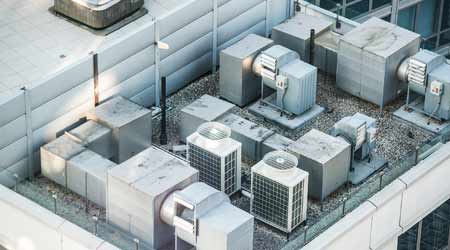 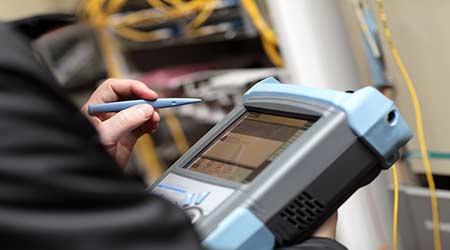