The advancing age of roofs, HVAC systems and building envelopes and leaks in components and deteriorating parts, combined with a lack of funding to address the issues, are among the top reasons some institutional and commercial facilities are struggling with deferred maintenance.

Managers responding to the survey say they are optimistic about overcoming deferred maintenance in their facilities over the next decade. But despite the positive attitude, many managers had shared experiences with deferred maintenance that reveal the true scope of their challenge.

Among the responses from managers are these:

• A “20-year-old building was designed for metal roof and was changed to shingles to pay for other projects. Now the shingle roof has failed and is causing multiple leaks.”

• “A recurring roof leak that couldn’t be repaired properly after being replaced was exacerbated and made worse when torrential rains occurred.”

• “An HVAC unit with multiple leaks in coils and compressors is going bad. We need to replace and constant maintenance costs, but budget restricts.”

• “Building envelope with leaks that cause interior damage in various areas.”

One Thing Leads to Another

Managers responding to the survey indicated deferred maintenance problems grew when a serious problem with one system created another issue somewhere else. Here are examples from managers:

• “Roofing issues created indoor air quality and health issues with staff and also created extra expenses in repairs because the building is not sealed.”

• “A science and chemistry area at the high school was starting to have horrible sewer smells in the morning hours. It was determined that the deferred maintenance of the air handlers was a direct contributor to the odors. Since the dampers were not working correctly, the building was in a negative pressure environment, causing sewer odors to enter through non-energized exhaust fans.”

Managers also cited untimely equipment breakdowns in describing their deferred maintenance challenges. Among their examples are these:

• A “300-ton chiller failure occurred in the middle of the summer, and we had to limp by for a couple of weeks without any backup cooling.”

• “Deteriorating heating piping in a high school costs on average $5,000 per incident.”

• “We lost a transformer due to age that caused an outage, and we had to run on a generator for three days.”

• “Our drinking-water storage tank lost 75,000 gallons of water overnight. Had to shut off water supply to the facilities while we had 240 guests on site. We paid to have water shipped in, and kitchen facilities were unable to clean dishes, so we used paper plates and cups. The leak detection company took two days to find the leak because our service-line valves did not shut off the water flow completely to each section of the campus, and they later discovered a broken PVC line 5 feet underground. We spent a total of four days without our own water.” 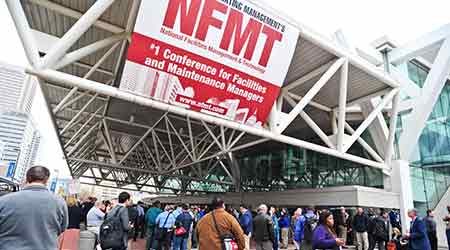 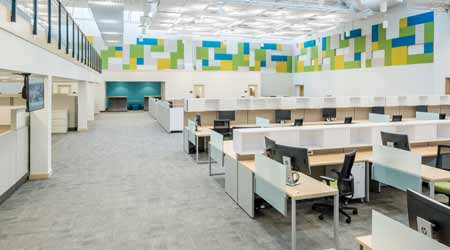