It's been three years since the last holistic LEED overhaul, but the entire suite of rating systems, from New Construction to Neighborhood Development, is getting a big update this year. LEED 2012 is scheduled to be released at the U.S. Green Building Council's annual Greenbuild show in October.

Here's a preview of a few significant changes that will most impact facility managers:

1. Every credit in the LEED for Existing Buildings: Operations and Maintenance rating system will be rewritten to include both an Establishment and a Performance requirement. The Establishment part of each credit will include requirements that are "static and foundational," like creating policies. The Performance requirement is "dynamic and recurring," like audits, surveys or energy use. "The hope behind the new credit structure is to ensure the fact that a building is executing all its policies," says Brendan Owens, USGBC's vice president of technical development, LEED. "We're really driving at ensuring that the policies do what they say they will."

2. There will be several new credit categories in the LEED for New Construction rating system, but the one with the most potential impact for facility managers is one called Performance. "We're putting heavy emphasis on the idea that the potential of projects is just that: potential," says Owens. "We want project teams to focus on performance and set up the building for ongoing success. The hope is that the connection between construction and operations will put in place a mindset shift; a focused, deliberate emphasis on successful operations."

3. Various categories and credits in all rating systems will be re-weighted. The changes won't be as dramatic as they were from the various versions of LEED to the LEED 2009 version, says Owens. But some categories that will get more emphasis in credit weightings include climate change, human health and water resources.

4. Finally, Owens says LEED will definitely make more use of technology to streamline and automate the submission and certification process. "The ways project teams engage with LEED will be much easier," he says.

For more on the new ADA standards, go to facilitiesnet.com/12224bom

Joan Weiss Stein is president and CEO of Accessibility Development Associates, Inc. (ADA, Inc.), a Pittsburgh-based national ADA consulting firm. She can be reached at jwstein@adaconsults.com. 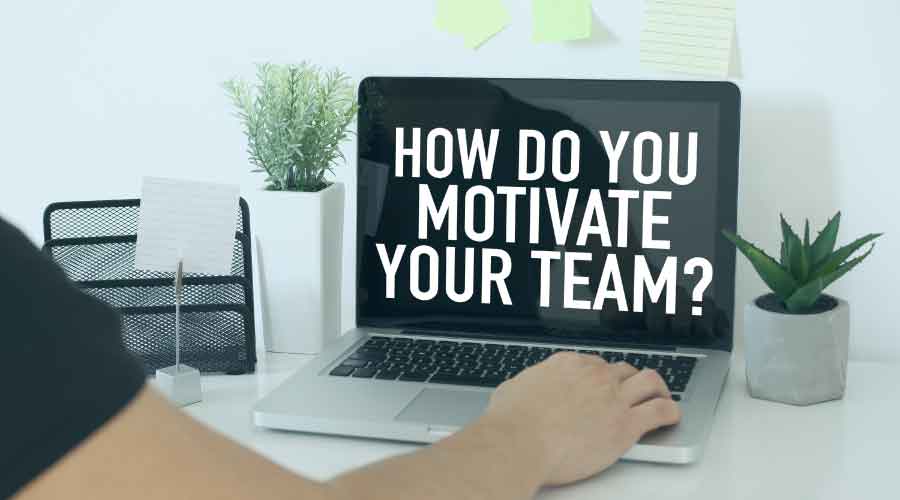