By Karen Kroll
Facilities Management
OTHER PARTS OF THIS ARTICLEPt. 1: FM Organizations Are Smaller, But Are They Understaffed? Pt. 2: This PagePt. 3: Make Up For a Smaller Staff By Leveraging Technology Pt. 4: 2018 Facility Management Salary Survey

When a facility manager believes that the department lacks the staff needed to adequately support the overall organization, what’s the best way to advocate for more? Given that he or she likely will be competing against funding requests from other departments, and money always is limited, it’s critical that facilities managers know how to advocate effectively.

“Performance metrics are key,” Friday says. The facility manager needs to know how the department performs against established, relevant measurements.

To justify resource requests, Robertson relies on data. “We’re data rich,” he says. This allows him to compare his department to other districts in the state. “We’re all funded the same way. It’s as close as possible to a level playing field.”

The district’s computerized maintenance management system allows Robertson to track not just the number of work orders, but the types and the backlog. As a result, he’s better able to staff appropriately. When the district opened two new schools, he knew how many people of each skill type were needed to handle the additional square footage. “Everything I request, I back up with data,” he says.

Facility managers should alert senior executives when low staffing levels are likely to backfire and drive up costs in other areas. “Will the carpets need to be replaced sooner than expected due to lack of adequate cleaning?” Walinski asks. Does inadequate staffing mean discarded but sensitive documents are left in accessible areas because the crew is not staffed to complete the removal in a timely manner?

At some buildings, lower service levels that lead to less-than-pristine facilities can hurt sales or leasing. “Engage in a cost/benefit analysis,” Friday says. The idea is to show management how an investment in staff pays off in the short and long term.

Facility managers need to ensure they’re measuring according to the goals of the organization’s senior leadership, says Peter Strazdas, associate vice president, facilities management, at Western Michigan University. For instance, if the administration wants to attract more students to the school, facilities can help by ensuring the grounds and buildings visited by prospective students are clean and well maintained. “I don’t teach,” Strazdas says, “but I have to ‘wow’ with facilities. They’re connected to the university’s goals.”

To determine the state of the university’s facilities, Strazdas’ department conducts building and grounds audits. “We hire students to look at classrooms, restrooms, grounds, etc., for things that a student sees that needs to be fixed or corrected,” he says. The imperfections, such as a stain resulting from a leak, may have been missed by the custodian. “The surveys are used to secure one-time extra funding and to generate work orders for staff to address the issues,” he says. This approach provides a database of issues with ranking that Strazdas’ department can track over time to show progress.

Relationship with other departments

Doug Kincaid, president and general manager with Applied Management Engineering, Inc., which specializes in facility engineering and management, shows how this can play out. He worked with an organization that was so remote, it had its own power plant. The leaders of the facility group at the power plant brought in and trained new employees. The workers became so valuable that utility providers in the area offered them new jobs.

When the facility department tried to replace these employees, human resources didn’t understand the value they brought to the organization. “It was a failing on human resources and on facilities for not being able to make that case,” Kincaid says.

Strazdas makes an effort to build strong relationships between his group and the academic and administrative staffs. “Get out and about, so you know the deans and vice presidents,” he says. On many campuses, facilities account for the largest non-academic expense. Its leaders need to provide input on significant decisions. “If you don’t have a seat at the table, there’s not much you’re going to be able to do to benefit the facility enterprise,” Strazdas says.

Facility managers also need to tell others of the good work they’re doing. “Find ways to say to management, ‘We provide value to the organization,’” Dunoff says. Otherwise, it’s easy for others to overlook the facility team’s contribution to the overall organization; as Dunoff notes, few facility managers are going to tout the fact that, for instance, the lights have been on for 541 days running. Facility leaders need to let others know of the work they’re doing, the steps they’re taking to work within budget, and the additional contributions they could make with more resources.

When given the go-ahead to recruit employees, look for those who are “highly skilled and can accomplish more,” Robertson says. He notes that his staff includes several master electricians and plumbers, and highly qualified HVAC mechanics. All can handle a range of problems and questions. 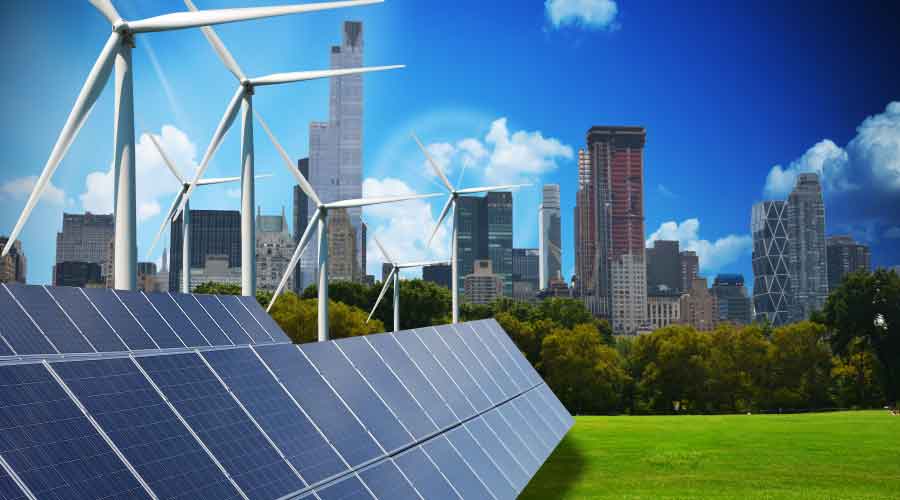