Large organizations are notoriously tough to manage and even tougher to change. Nonetheless, managers in many areas of business have led such organizations through difficult cultural changes, all in the name of greater productivity and efficiency.

These types of changes in the nation’s major corporations often generate enormous amounts of publicity and acclaim. For example, the turnaround of IBM is chronicled in a book entitled Who Says Elephants Can’t Dance?

The changes that have taken place in the plant operations department of the University of Michigan in Ann Arbor in the last three years might not constitute a turnaround, given that the department had been operating efficiently and effectively.

But the efforts of the department’s director and assistant director to revamp its focus and vision to operate more productively do provide a notable example of what it takes to change the course and the culture of a large organization.

Our cover article this month, “From Vision to Mission”, spotlights the efforts of the department to develop and implement a strategic plan, called Vision 2005, that seeks to change the department’s culture. The university’s plant operations department oversees a 3,177-acre campus with 538 facilities and $1.6 billion in construction projects currently under way.

Perhaps the most notable aspect of the department’s efforts is the example it offers to maintenance and engineering managers in other institutional and commercial facilities. While turnarounds at multinational corporations such as IBM and GE make good reads and offer some important management insights, they only go so far in relating to school districts, universities, hospitals, and commercial office buildings.

But successfully changing the culture of a university’s plant operations department can give other managers both the real-world insights into making such an effort work and the hope that they can make it happen in their own organizations. 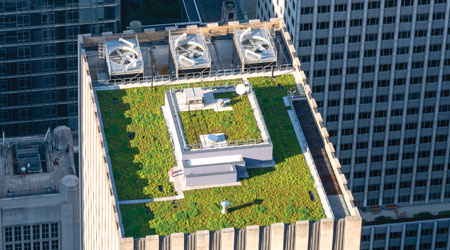 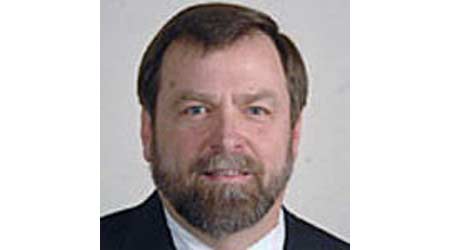 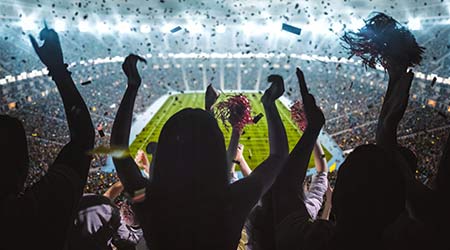