The February ABI rating was 52.5 (any score above 50 indicates an increase in billings), compared to a score of 57.9 in January. With an approximate nine to twelve month lag time between architecture billings and construction spending, this news should not weaken a forecast that remains favorable for the nonresidential construction market throughout 2007, AIA says.

“It’s not surprising that the demand for architectural services has eased somewhat given the unusually high level of activity over the last three months,” says AIA Chief Economist Kermit Baker. “This is likely a reflection of a design and construction market stabilizing due to a return to seasonably cold weather.”

“The latest Index dovetail with other macroeconomic trends observable in the United States currently," says Matthew A. Litfin, CFA, principal equity research analyst at William Blair & Company. "Solid expansion in architectural billings in February, at a cooler yet perhaps more sustainable growth rate, mirrors recently reported statistics in employment and gross domestic product. This ABI number appears to corroborate a view that non-residential construction growth will expand demonstrably in 2007 and beyond.”

The Architecture Billings Index is derived from a monthly “Work-on-the-Boards” survey and produced by the AIA Economics & Market Research Group. Based on a comparison of data compiled since the survey’s inception in 1995 with figures from the Department of Commerce on Construction Put in Place, the findings amount to an economic indicator that provides an approximately nine to twelve month glimpse into the future of nonresidential construction activity. 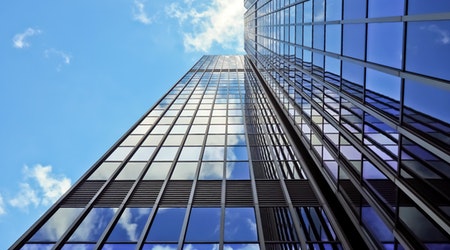 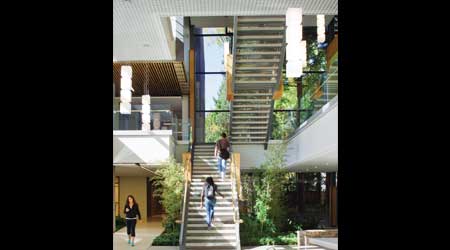