Some managers have invested in infrared technology based on its supposed ability to measure temperature. In fact, infrared cameras detect infrared radiation that an object’s surface emits and infers a temperature value from it. Due to the laws of physics, this process can lead to inaccurate readings and incorrect camera settings.

Despite popular belief, technicians cannot achieve accurate temperatures just by adjusting the camera’s emissivity correction value. In fact, this situation can cause problems. It usually is possible to make measurement parameter corrections for high-emissivity surfaces, such as rubber insulation on a wire or a painted metal surface, but measurements of shiny, metallic surfaces are unreliable at best.

Measuring temperatures might seem useful, but it is not the easiest application of the technology. While a thermal imager cannot measure temperatures accurately, technicians in most cases can use it to locate potential problems.

Many managers also do not fully understand the link between temperature and the progression to failure, and the link often is not even predictable. It is a given that electrical connections generally should operate at or near the ambient air temperature. The temperatures at which metals melt, greases fail to function or combustion begins are also well-known, but these alarms are not very useful in helping prevent excessive damage to equipment and assets, nor the collateral damage resulting from catastrophic failure.

Despite the growing use of predictive maintenance, infrared thermography is not a crystal ball that can help managers and technicians predict the future. It will never reveal that a component is going to fail next week, next month or next quarter. The best a thermographer can do is locate a problem and capture information managers can use to make informed maintenance decisions.

To do that, managers must prioritize problems based on more than just temperature alone. They need to consider all relevant factors, including equipment criticality, the cost of failure, the availability of spare parts, and the safety of technicians and building occupants in the event of a failure.

Contributing to the misconceptions surrounding temperature measurement is the role of the environment, including wind and solar loading. Both factors can significantly impact the images the units produce.

Due to convective cooling, outside and inside wind velocities can dissipate thermal signatures, and the result is that apparent serious thermal anomalies turn into seemingly minor hot spots and small thermal problems simply disappear.

For indoor electrical inspections, technicians should modify their procedures so only a few enclosures are open at a time. Opening a row of enclosures to conduct an inspection means the equipment cooled, due to convective cooling from the environment. As a result, technicians did not produce images of similar components under similar conditions, leading to varying results.

Thermographers also need to consider past, present and future loading conditions when running a route. Under light loads, problems linked to abnormal electrical resistance or excessive mechanical friction simply might not show up. In failing to understand this fact, some managers have scheduled work during shutdowns because it was more convenient. 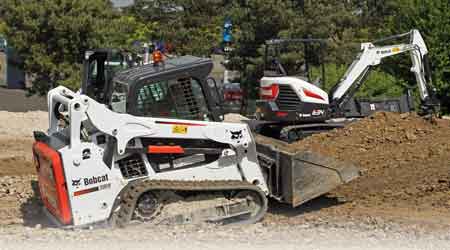 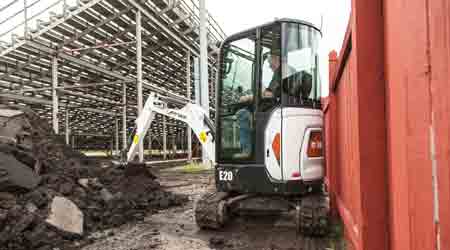 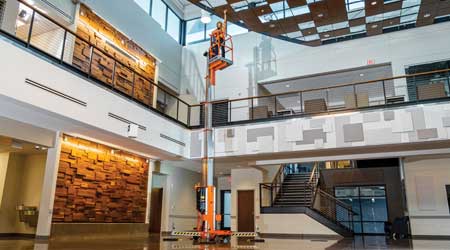