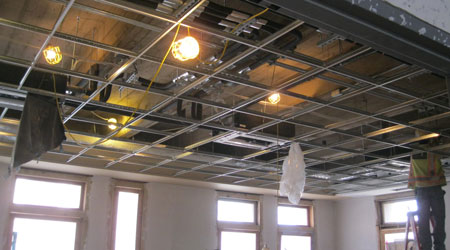 July 6, 2016
By Dan Hounsell
Energy Efficiency
In 1896, the citizens of Bexar County, Texas, built a magnificent courthouse in the heart of San Antonio. Now listed on the National Registry of Historic Places, this imposing structure boasts a stunning sandstone, granite and terra cotta exterior. The Bexar County Courthouse features a courtroom with 25-foot tall coffered ceilings graced by gilded moldings and millwork and decorative windows placed high on the walls, which illuminate the courtroom and its balcony.

Over the years, the ravages of time, expedient repairs and multiple additions, including a conventional air conditioning system, degraded the appearance of the courthouse and its featured courtroom. While the conventional air conditioning system brought relief to occupants, the extensive ductwork and drop ceiling required by this system blocked windows and a balcony and hid the ornate ceiling.

The state recognized the value of the Bexar County Courthouse, which had significantly deteriorated over time. The Texas Historic Courthouse Preservation Program provided matching funds for a $9 million renovation project, which was completed in 2015. The goal of this renovation was to restore the structure to its original 1896 appearance without sacrificing modern comfort.

Renovating the large, ornate courtroom was a major challenge. It had to be air conditioned, but without the bulky ductwork and drop ceiling required to hide the existing conventional system. The steeply sloped decorative roof of the building prohibited the installation of any mechanical equipment on the roof, and there was no room for equipment on the ground. The new HVAC system had to be inconspicuous and extremely quiet to avoid interfering with courtroom proceedings.

Additionally, a central chiller plant supplied chilled water to the previously installed, conventional HVAC system and several other buildings in the area, so changing the chilled-water source was not an option. Instead, the team got creative, and designed a solution that allowed the new system to operate with the existing water loop.

The design engineer, controls contractor, mechanical contractor and Texas Air Systems worked together to redesign the water loop to supply water to the LG water source units and allow the existing system to continue to function as originally designed. An LG BACnet gateway integrated the LG controls into an existing wide-area automation network so county officials could monitor the system remotely and control multiple buildings in the area. The first water cooled system in the city of San Antonio was successfully installed at the courthouse.

Due to the success of this installation, other projects across the region and beyond are looking to LG’s VRF technology as a clear solution to their toughest air conditioning needs. 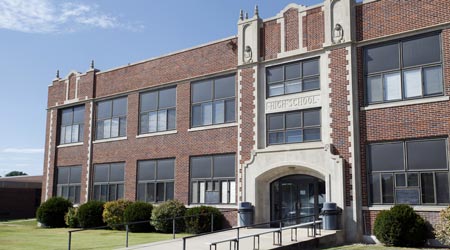 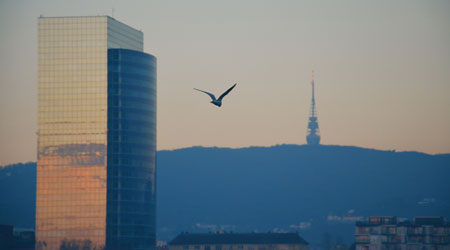 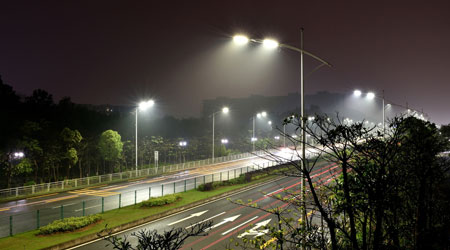 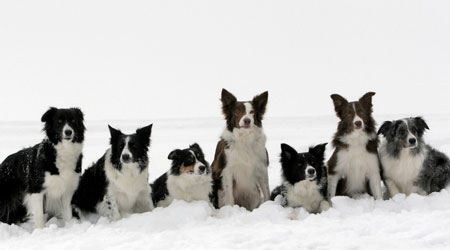