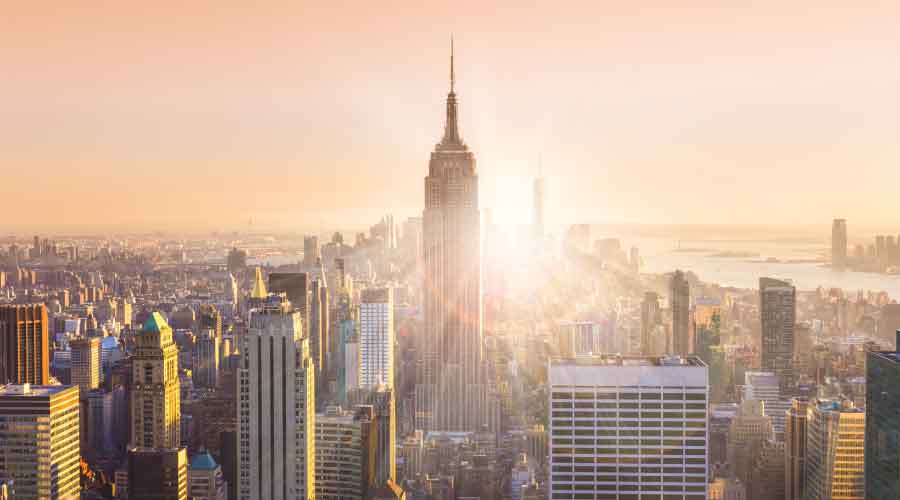 It’s hot. How hot is it? It’s so hot that utilities will pay facilities to use less electricity during peak demand times.

Of course, this is nothing new. Demand-response programs – that is, programs that incentivize facilities to cut energy use, maybe by raising the setpoint a few degrees or cutting out non-essential electricity loads, during hot summer afternoons when grid demand is highest – have been around for decades. In recent years, they’ve become more sophisticated in how they’re automated and often times facility occupants never know they’re in a demand-response event.

In sweltering Texas, where even Bitcoin miners have been urged to cut operations to ease strain on the electricity grid, the Public Utility Commission recently voted to add $25 million to the state utility’s demand response program, which it calls, appropriately, the Emergency Response Service (ERS). The current budget for the program is $50 million, so $25 million is a sizeable increase. 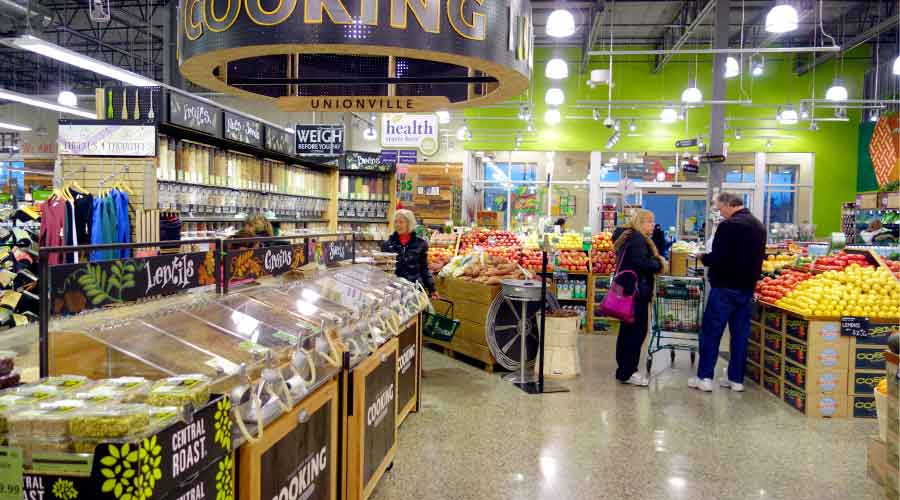 As of 2021, Whole Foods Market has 70 stores and facilities supplementing traditional supply with power from rooftop solar installations. 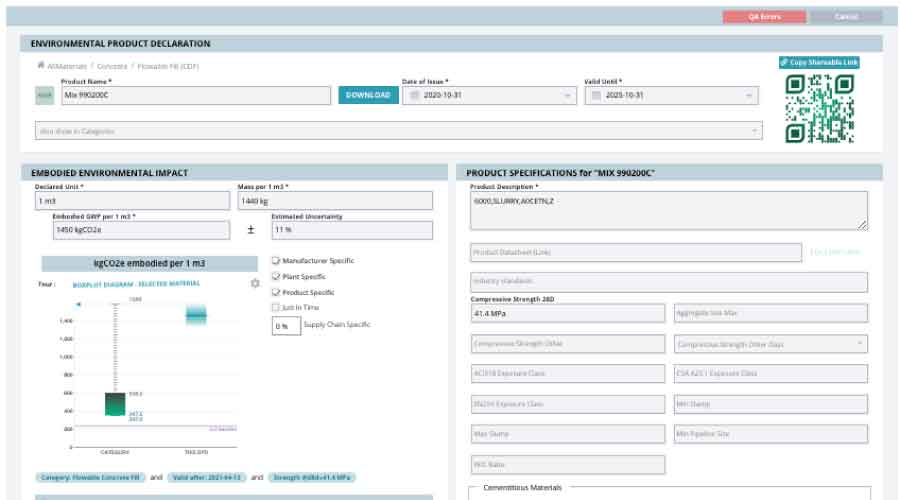 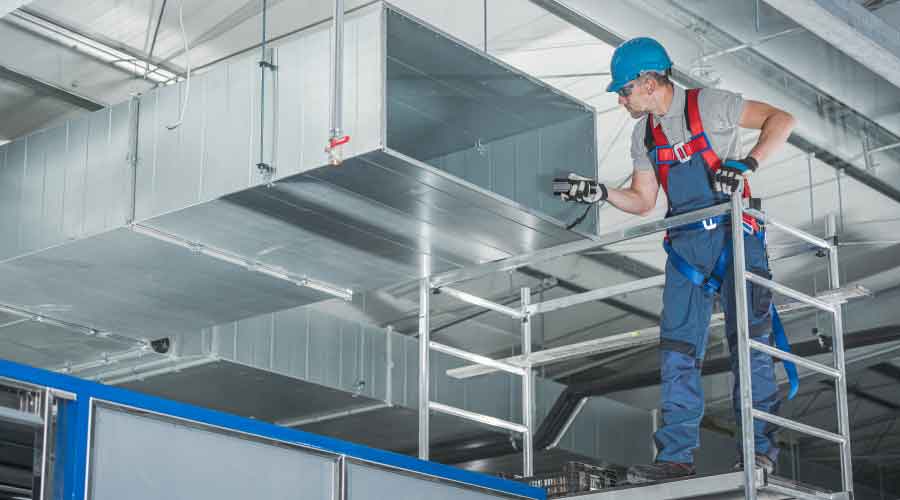 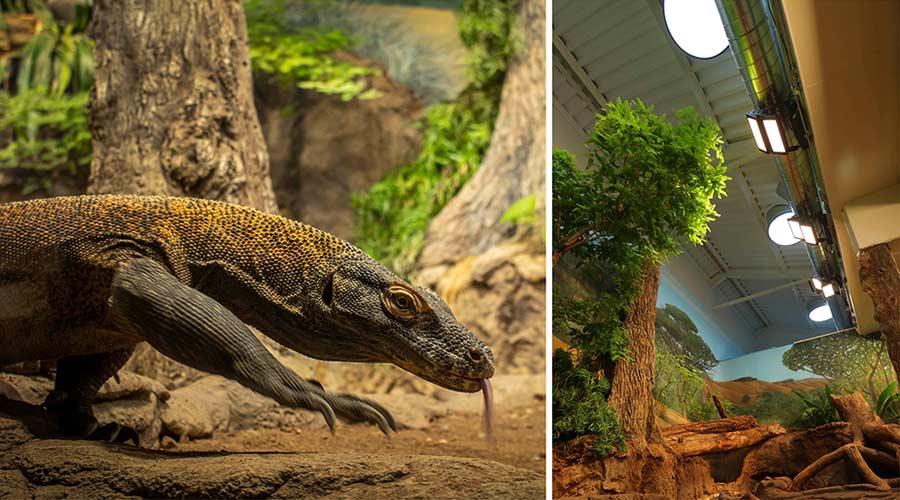