Many commercial and institutional facilities strive to become more sustainable, but individual buildings are just small parts of a much larger picture — namely, entire communities.

Lancaster, Penn., has earned gold certification under the new LEED for Cities program, which recognizes leadership in sustainability. It is among the first communities in the United States and the world to earn the rating, which also recognized Washington, D.C.; Phoenix; Arlington County, Va.; Songdo, South Korea; Savona, Italy; and Surat, India.

LEED, the most widely used green building rating system in the world, is administered by the U.S. Green Building Council (USGBC). The certification system grew to include cities in 2017.

As part of its certification, Lancaster is tracking five metrics related to sustainability: water, energy, waste, transportation and human experience, which encompasses social factors such as education, equitability, income, and health and safety, according to StateImpact Pennsylvania.

Douglas Smith, a senior planner for Lancaster, said the LEED program will help the various city departments keep important data in one place and work to mitigate the harmful effects of climate change.

“Local governments are really on the front lines of” climate action, Smith says. 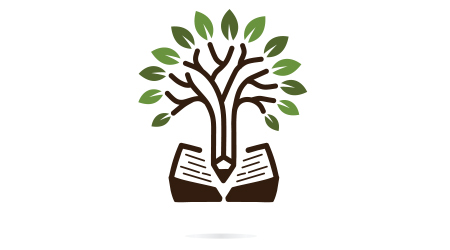 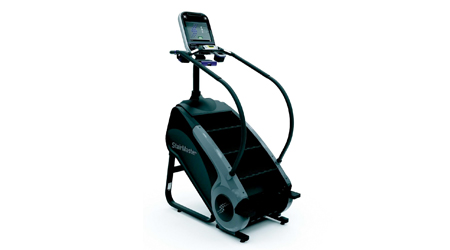 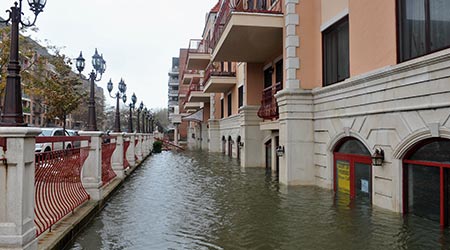