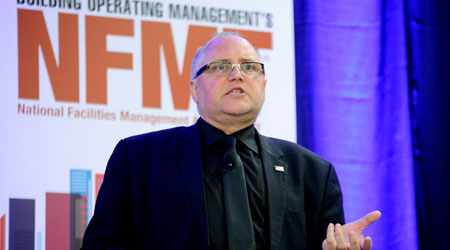 Two Innovations Poised to Have Big Impact on Facilities

May 16, 2017
By Edward Sullivan
Energy Efficiency
Most facility managers have probably never heard of either one, but piezoelectric and LiFi technologies have significant benefits to offer facilities, said Paul Doherty, president of the Digit Group, at NFMT Baltimore 2017.

Piezoelectric technology uses movement to create energy, Doherty explained. The piezoelectric material is placed under carpet or other floorcovering and generates power by compression when people walk on it. The energy is stored in a graphene battery and distributed wirelessly.

Doherty cited several current installations of the technology. Atlanta’s Hartsfield Airport has a piezo selfie station, where travelers can produce enough electricity by running, jumping, and dancing to power a camera to take a selfie. Mercedes Benz Stadium has a larger piezoelectric installation, which runs under the concourse and playing field. Power from foot traffic on the concourse will supply electricity for food service and lighting, while the players will be generating energy used by field equipment and lighting.

Doherty said he expects piezoelectric to be cheaper than coal as a power source in the next three years.

A second innovation that could bring big changes to facilities is LiFi. LiFi is a means of transmitting data — as the echo of WiFi in its name suggests — only in the case of LiFi the method of transmission is visible light communication instead of radio frequency. The widespread installation of LEDs is the key to LiFi use: LiFi sends data by turning LEDs on and off at very high speeds, transmitting information in a binary code.

Doherty pointed to a range of benefits from WiFi. Probably the biggest is speed. Data transfer approaches 10 gigabytes per second in R&D labs. Security is another plus: Because LiFi doesn’t penetrate walls, it can’t be intercepted without a clear line of sight, Doherty said. What’s more, the frequency spectrum is 10,000 times greater than RF, according to Doherty, and LiFi isn’t affected by and doesn’t cause radio interference.

A range of companies are developing products to commercialize LiFi. 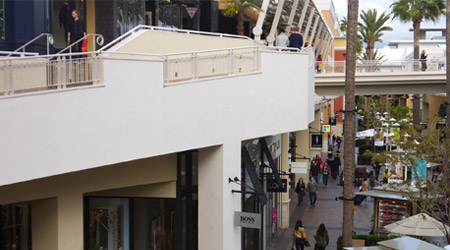 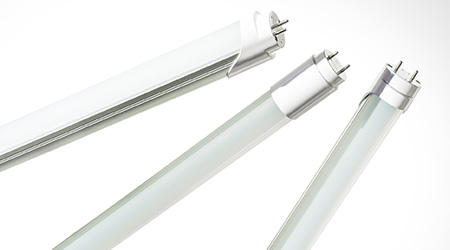