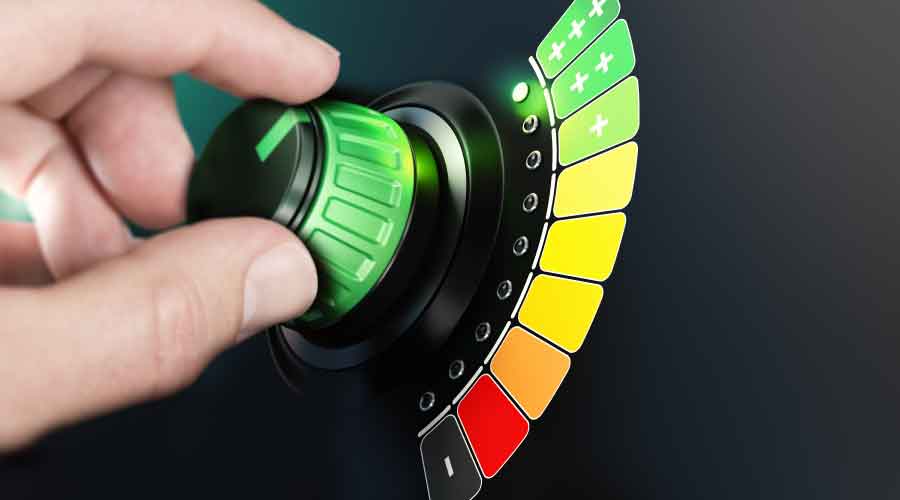 Nine Louisville, Kentucky, facilities received awards from the Louisville Energy Alliance as part of its annual Kilowatt Crackdown Challenge. The city-wide competition challenges building owners and operators to decrease energy use in their buildings to fight climate change while cutting operating costs.

“The combined efforts of the award winners have realized a savings of 2,972 metric tons of carbon dioxide. That’s equivalent to over 330,000 gallons of gasoline consumed in a year,” says Julie Donna, the alliance's vice chair. “We applaud these building owners who have exhibited a commitment to the health of our community.”

In April, hundreds of scientists at the United Nations intergovernmental panel on climate Change released their Climate Change 2022 Report, which states that “rapid and deep” cuts to carbon emissions are required to limit global temperature rise to 1.5 degrees Celsius. 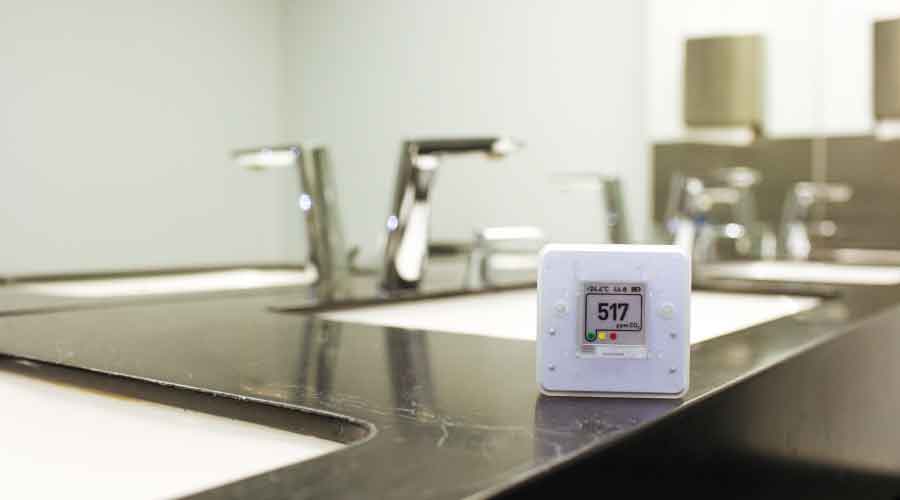 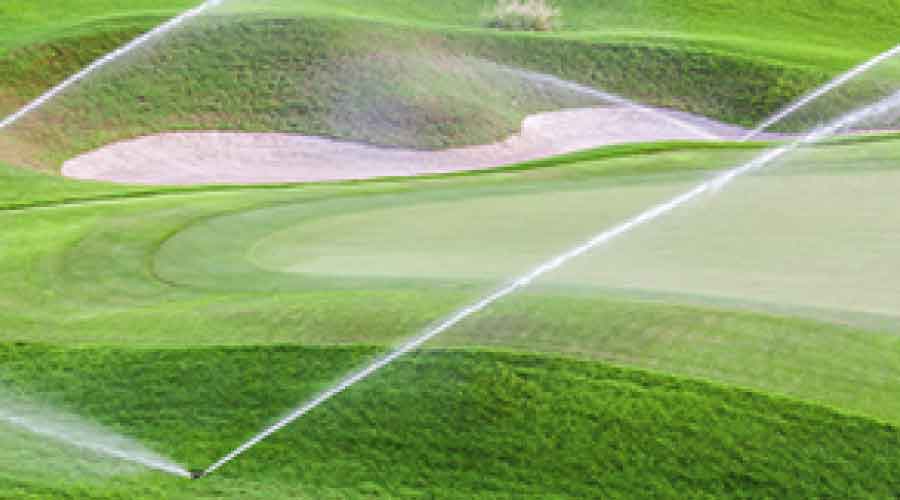 Golf Courses Show 29 Percent Reduction of Water Use in 2020

Courses have reduced their use dramatically since 2005, according to a survey of course superintendents. 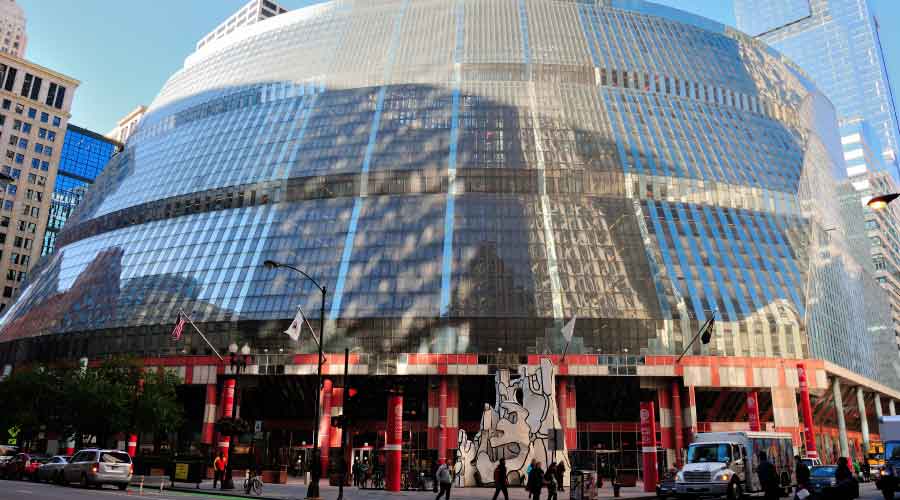 Purchasing the building gives Google a foothold in Chicago’s Loop for its 2,000 employees. 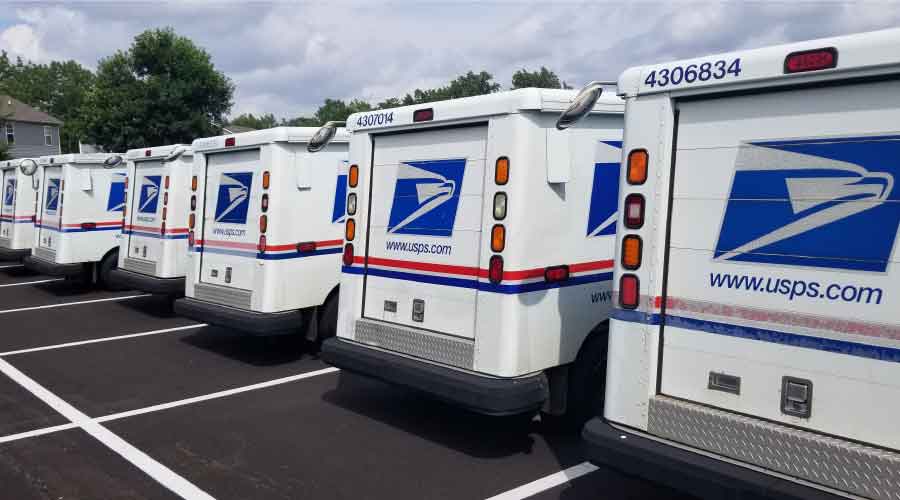