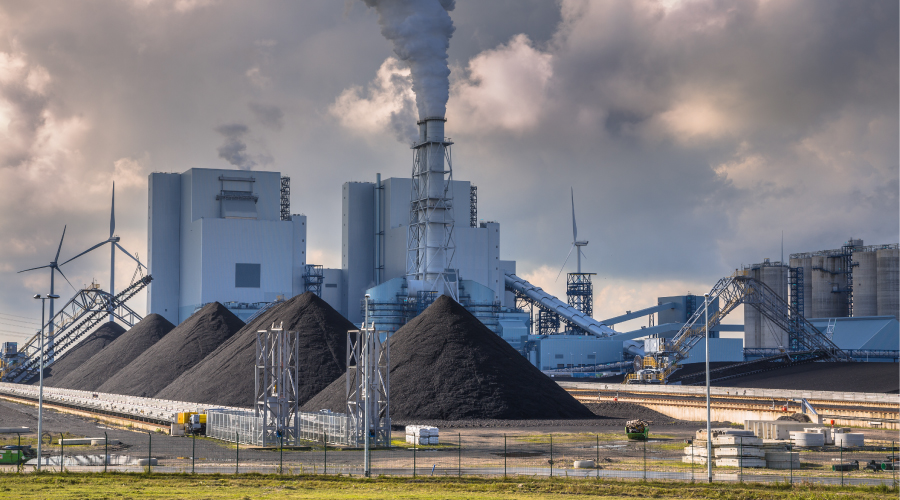 In the wake of the Supreme Court ruling last week against the Environmental Protection Agency (EPA), climate change advocates predicted doom and gloom.

A Washington Post article quoted industry leaders as saying that isn’t necessarily going to be the case.

The decision was a dramatic blow to climate change supporters, but a number of clean energy advocates indicate that the steer away from coal power is underway and will continue.

How fast it will take place is now the crucial question.

“We don’t really see that there would be any immediate impact on our transition plans,” Vicky Sullivan, director of climate policy at Duke Energy, told the Post. “We still plan to transition out of coal by 2035 and we don’t see the Supreme Court’s decision having a material impact on that."

The Post quoted the Energy Information Administration saying that U.S. coal output was reduced by 35 percent, cutting use by more than 300 tons, in 2021.

While progress has been made, the ruling will have an effect on how fast the transition from coal-fired plants will take place for utilities, which could severely affect climate change.

“The utilities will not build new coal-fired power plants,” Richard Lazerus, a Harvard environmental law professor, told the Post. That is irreversible … the question is no longer whether the way we produce energy will be fundamentally transformed, but how quickly that will happen.” 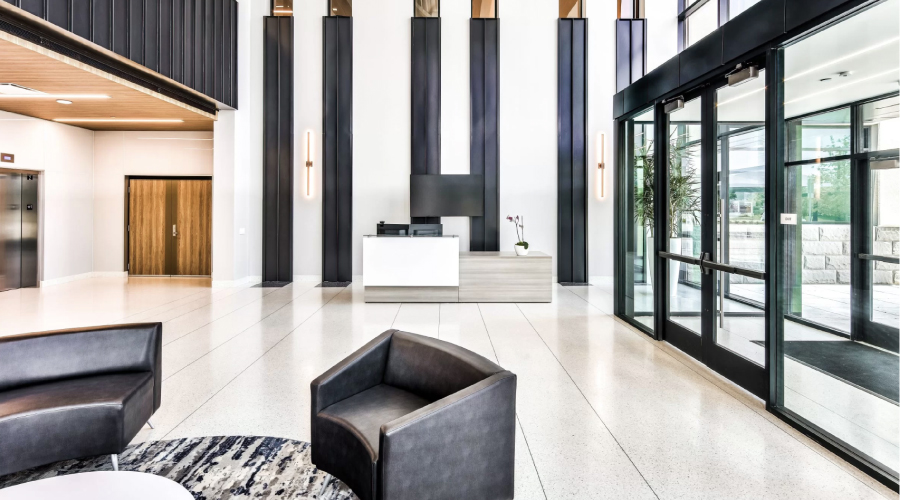 To better address the needs of its growing team, Careington International brings the outside in through the application of metal roof panels. 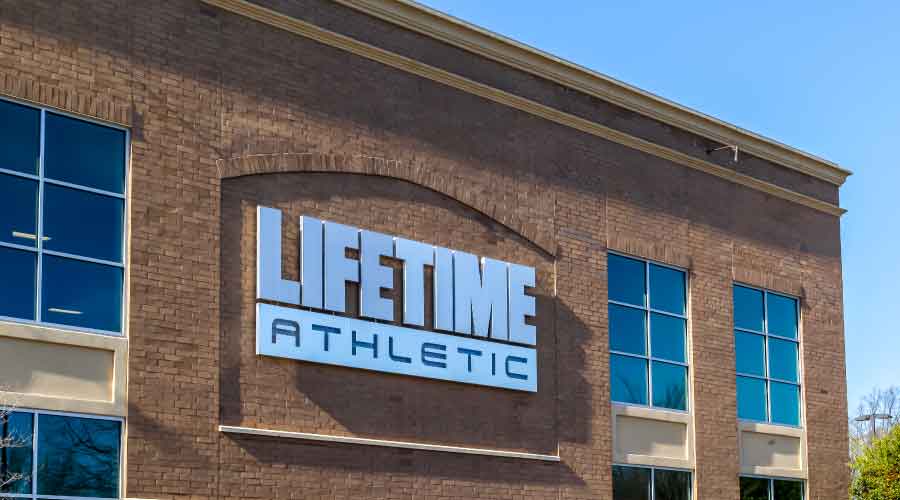 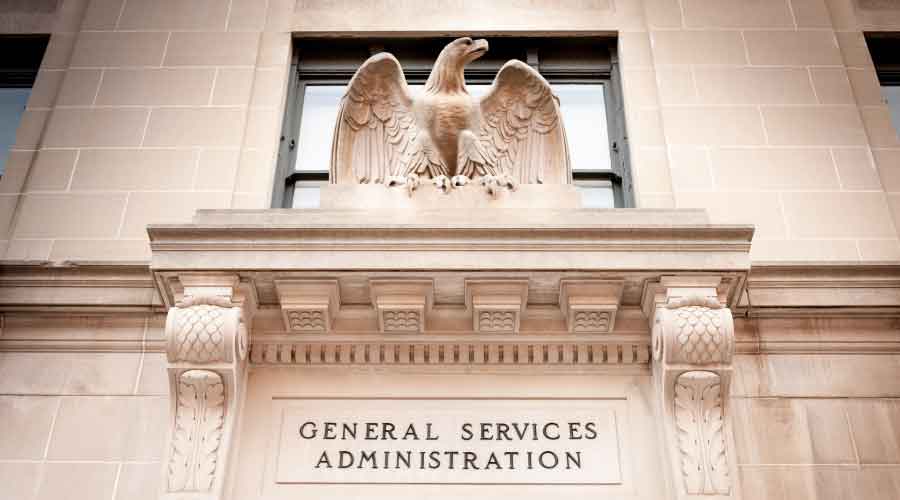 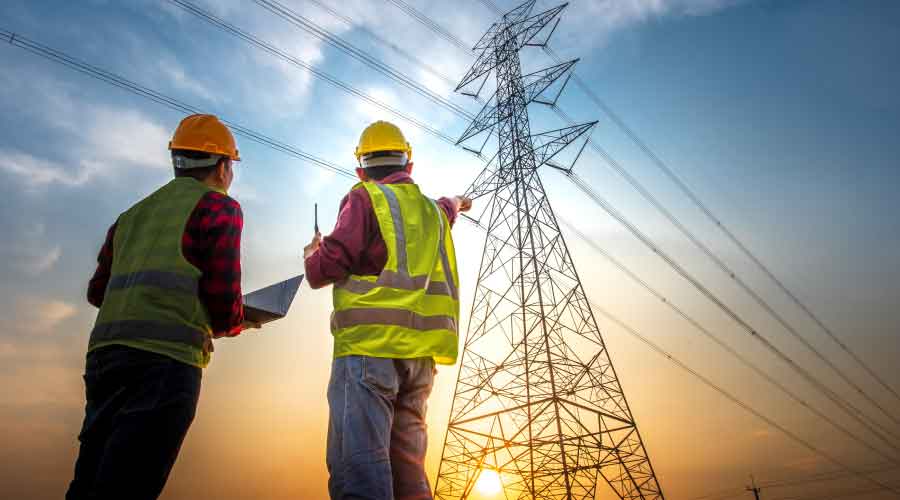