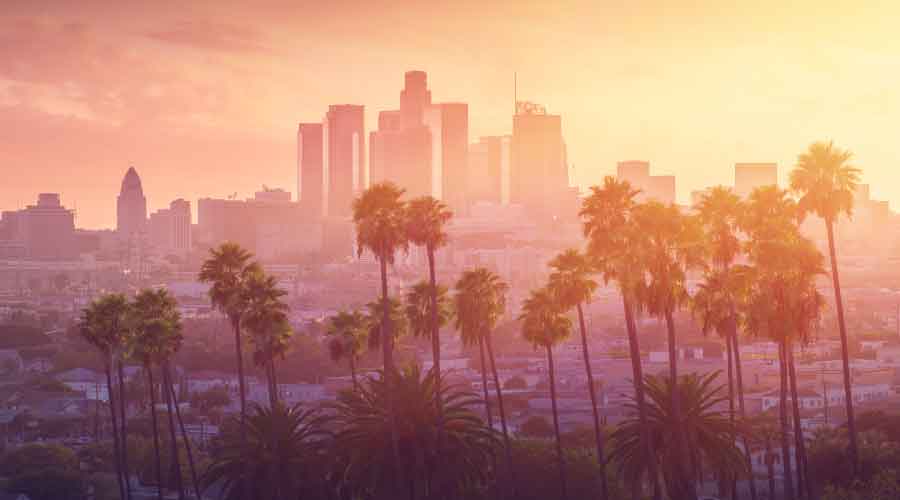 California’s grid has held during the unprecedent heat wave due to a combination of demand response and other emergency measures.   September 19, 2022
By Greg Zimmerman, senior contributing editor
Energy Efficiency

The ongoing heat wave in the West is like nothing the state has ever seen. Sacramento hit 116 degrees. The Bay Area shattered temperature records by more than 10 degrees. Even Billings, Montana, hit 100 degrees.

In California, the energy grid is taxed. On Tuesday, September 6, California set an all-time peak demand record of 52,061 megawatts. But the good news is that so far, due to a combination of emergency response procedures and voluntary energy reductions, no rolling black outs have been required as yet. Governor Newsom announced that its demand response program Flex Alert had saved more than 1,000 megawatts, but that as much as 2,000 megawatts of savings may still be required as the heat wave continues.

State buildings are now shutting off lights and cooling at 4 pm to save energy. Other emergency measures include importing energy from out-of-state, installing emergency generators, and creating a Strategic Reliability Reserve. 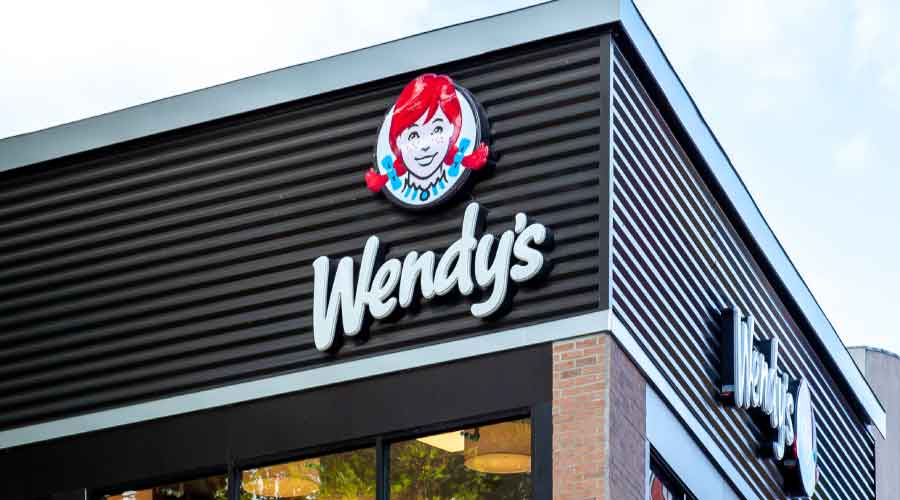 Carlisle took a range of steps to achieve its water reduction goal across its building portfolio of 400,000 square feet comprised of more than 150 restaurants in seven states. 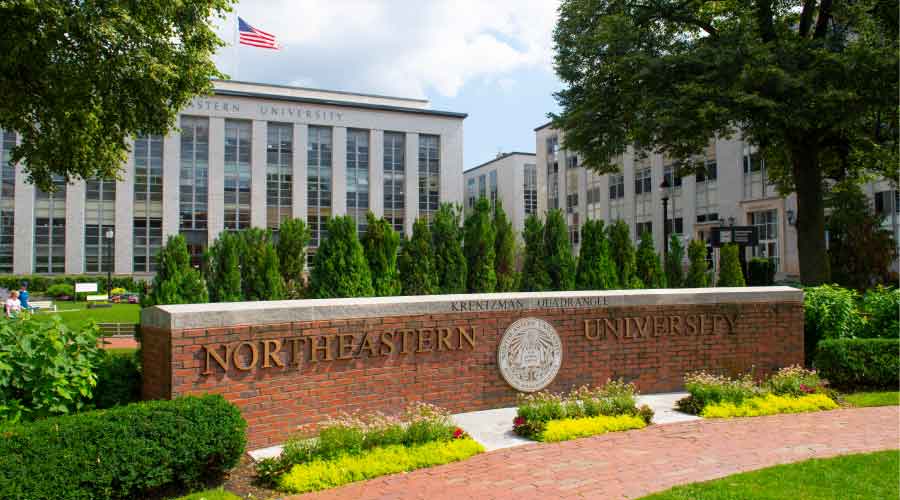 A second suspicious package was found near a prominent art museum. 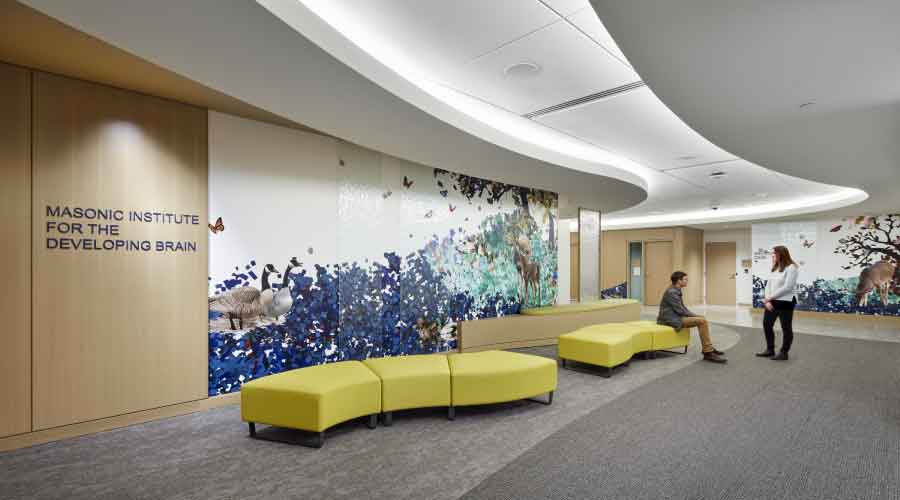 HGA and Knutson Construction partner on the facility to make it a welcoming environment. 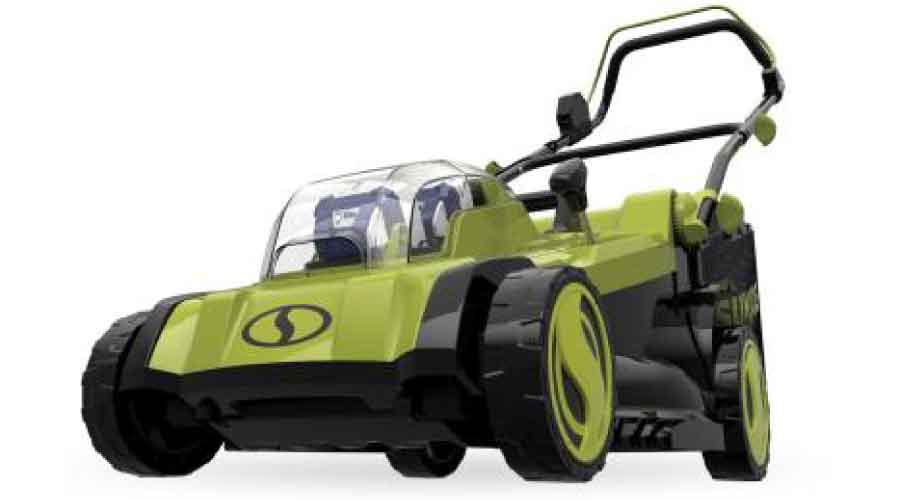 Lawnmowers Recalled Due to Laceration Hazard