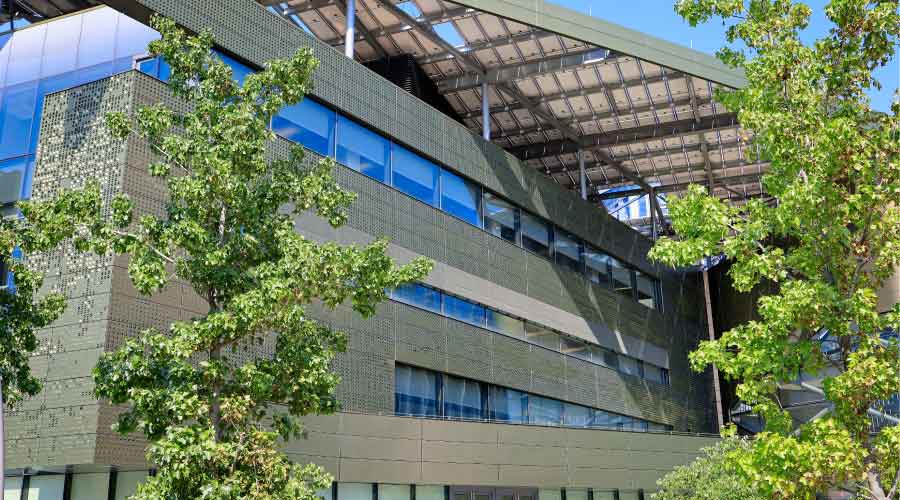 3 States Most in Need of Energy Code Funding Upgrades

One aspect of energy efficiency the government is hoping to improve are states’ energy codes. The Department of Energy is awarding $45 million in grants this year as part of the Infrastructure Law, which will eventually provide $225 million the next five years to upgrade energy codes, according to a Canary Media report.

States that are interested in securing the funding is January 31, so states need to act fast if they want to take advantage of the funding.

The nonprofit American Council for an Energy-Efficient Economy (ACEEE) analyzed which states would benefit the most from the funding. According to ACEEE the three states most in need of the funding are Louisiana, North Carolina and Colorado.

Louisiana’s challenges stem from buildings that release high emissions combined with a net-zero emissions goal established by the state’s governor while Colorado and North Carolina are in the midst of new construction booms.

The energy code funding is just the initial money the Inflation Reduction Act designed to improve codes Another batch of funding – $1 billion – will be awarded to states that adopt codes that meet or beat national model energy codes. 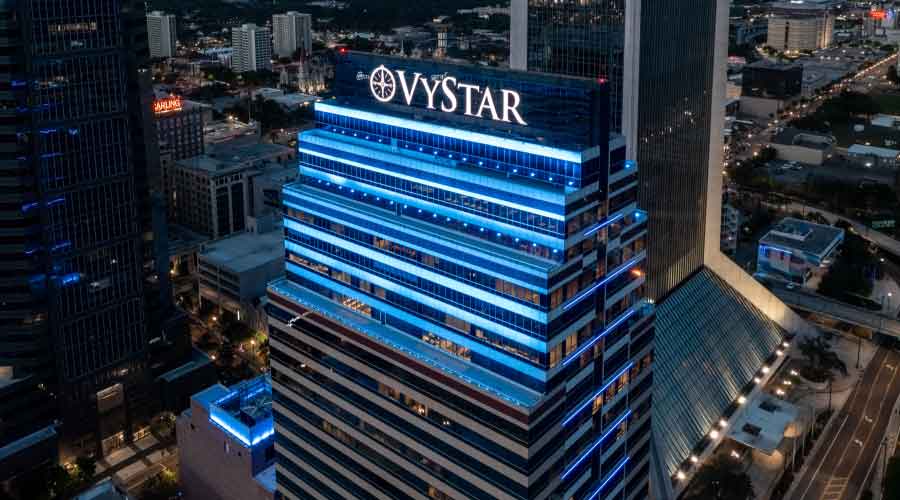 The building exterior was outfitted with blue floodlights to update appearance. 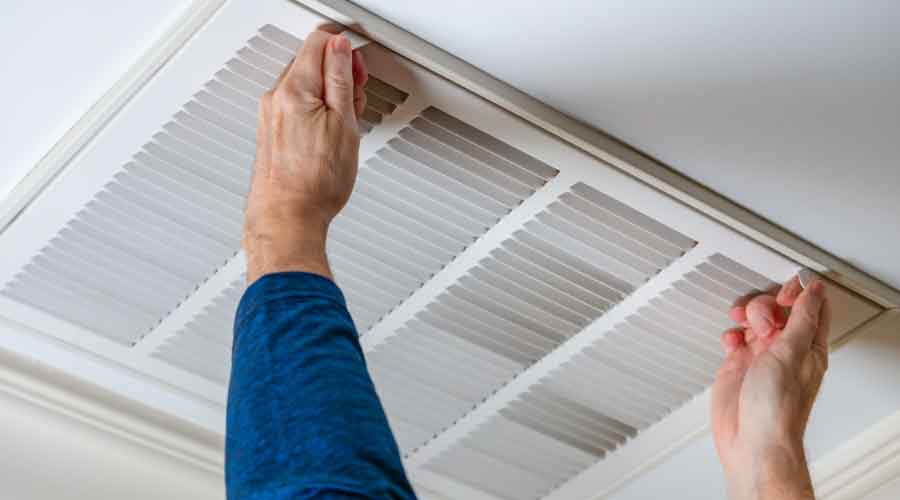 The service announced the inspections after a series of reports revealed endemic mold issues impacting soldiers at Fort Stewart and Fort Bragg. 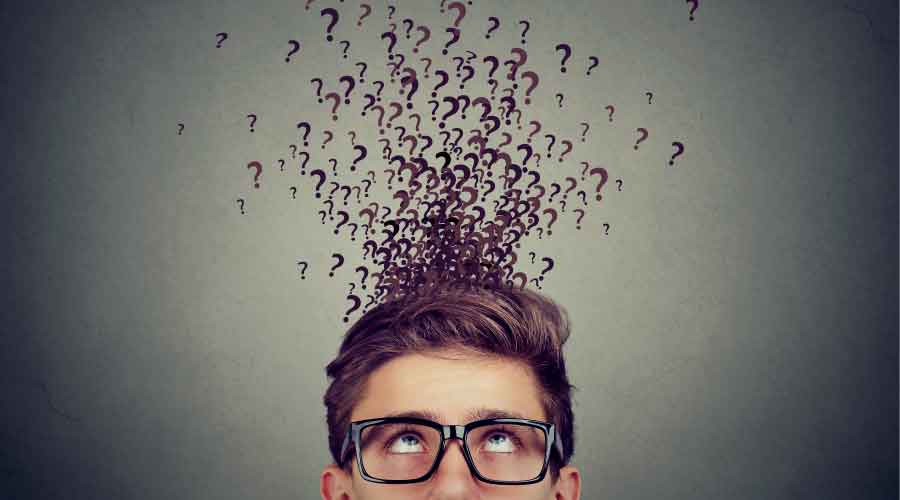 Why Facility Managers Need to be Curious

Curiosity is a trait that will lead FMs to discover new solutions and new opportunities. 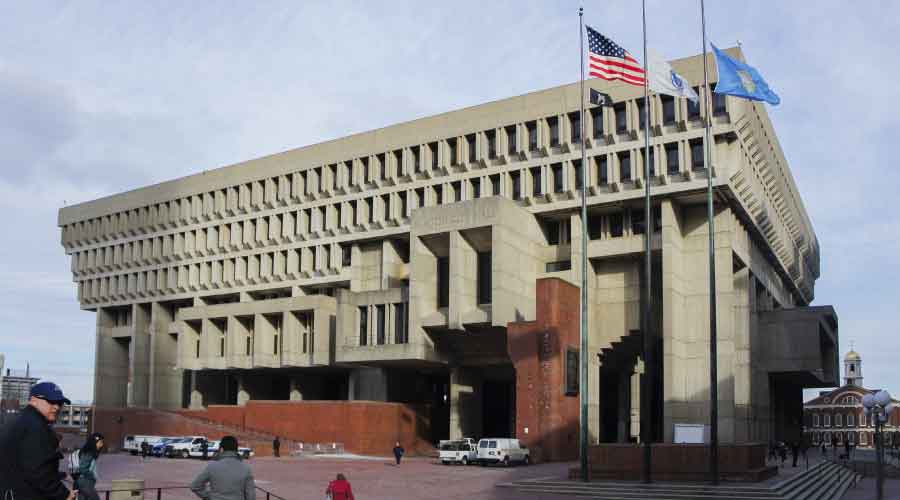