By Greg Zimmerman, Executive Editor
Energy Efficiency
OTHER PARTS OF THIS ARTICLEPt. 1: Don't Let Myths Stop You From Exploring Net-Zero Energy Buildings Pt. 2: This PagePt. 3: Operations, Occupant Behavior and Plug Loads Can All Affect Net-Zero GoalsPt. 4: What A Net-Zero Ready Building Is and Isn't

Myth #2. Net-zero buildings are ultra-high-tech and design is incredibly difficult.

Baker explains why this myth isn't true, in regards to the RSF building: "This is not a demonstration project. We had to use a standard business model. There is nothing in the RSF that can't be duplicated."

At the University of California, Davis, the West Village project is a mixed-use development that includes student apartments and townhouses, single-family residences for faculty, and commercial retail space. The development will house more than 4,350 people, and the whole thing will be net-zero energy. Bill Dakin, an engineering manager with Davis Energy Group, and a consultant on the project, says the development isn't using any technology or design method that isn't in widespread use now. "There's nothing out of the ordinary here," he says. "We focus first on a good building envelope, good windows and properly installed insulation."

It may not be common, but it's also not extraordinarily difficult, say experts. "Instead of focusing on aesthetics, focus on energy efficiency right away," says Baker. "Then let everything else follow. Energy really defines the envelope, orientation and massing."

This requires a slight shift in the order of how the different elements of a building are designed. "Sometimes we forget about the building itself, the orientation and massing," says Qualk. "These are huge when it comes to determining loads. Considering energy has to start at the beginning of programming. You really have to address everything energy-related from Day 1. It means not just being efficient, but eliminating loads."

Shanti Pless, senior research engineer for NREL, agrees, explaining how important it is to squeeze every kilowatt out of a building. One strategy is to show how much higher demand costs in terms of the alternative energy required to offset it. He says his research has shown that, for every continuous watt we save, that's $33 in avoided photovoltaic.

"To do net-zero energy responsibly, you have to get rid of every electron and Btu you can," says Baker. "To call something net zero just by adding a lot of renewables isn't responsible."

One solution Baker and Pless advocate for ensuring ultra efficiency is a performance-based design-build project delivery method. This was the process used on the RSF building. Essentially, the contract sets an energy target for after the building is completed.

"The targets inform design," says Baker. This means that instead of designing the building, then modeling to see where the building stands — the traditional method — the target is set and the design is a response to that target. If the goal is net-zero, that target will be based on how much photovoltaic and other renewable energy generation the project can afford.

"If you have energy targets in the design-build contract, you have an energy budget," says Pless. "That number is the expectation of operations. When complex buildings are designed to meet that target, you set a measurable energy use budget and align operations with that budget."

NREL's RSF building has been in operation for two years — the last six months with a new 130,000-square-foot addition — and has been operating at 35-36 kBtu/sq. ft./yr., exactly at its design targets. 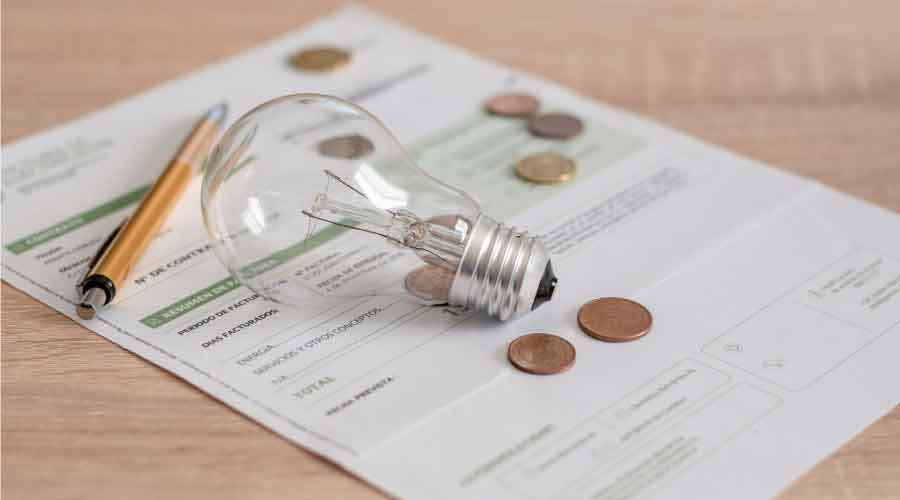