First of a three-part article on best practices in energy benchmarking as more cities and states make it mandatory. 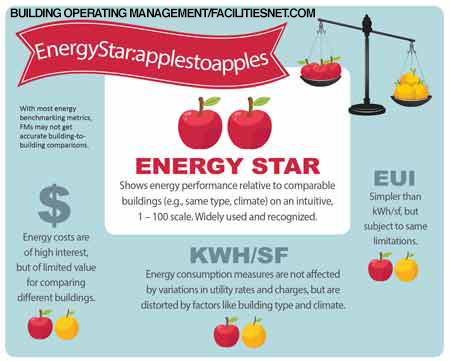