In November 2010, voters in Larimer County, Colo., passed a $120 million bond issue for the Poudre School District (PSD), the third approved bond issue in the last 20 years. But while the money for the first two (in 1990 and 2000) were to accommodate growth in the district and build new schools, the 2010 bond was a little different. Not a single new school is planned. Instead, every cent of this bond, which runs through 2018, will be spent on 850 individual projects, each costing at least $10,000, intended to renovate and retrofit existing elementary, secondary, and high school facilities. While not every project has an energy efficiency angle, many do, and so the bond will allow PSD to continue a long tradition of emphasizing energy efficiency.

The district first implemented an energy conservation plan in 1993, and Stu Reeve, the district's energy manager, has been there from the beginning. Reeve has actually worked at PSD for more than 38 years, or, as he likes to joke, "I started with Poudre when the Dead Sea was still just sick." In the last 20 years in his role as energy manager, though, Reeve has overseen hundreds of energy efficiency projects. Two decades of efforts to reduce energy use have produced current utility bill savings of nearly $600,000 each year (compared to before the 1993-1994 school year baseline). An early adopter of the Energy Star system, Reeve also understands the power of data, and he's been instrumental in measuring, tracking, and, importantly, reporting the district's energy use.

But energy efficient equipment upgrades and renovations are only half the story at PSD. The district also has a history of instilling behavioral and cultural changes at its schools, the effects of which have been just as important in terms of energy-savings as facility systems. "Poudre went through an organizational transformation," says Jennifer Cross, assistant professor in the Department of Psychology at Colorado State University, who has studied the culture at PSD. "They changed the way they do business. Energy management and sustainability became priorities." One school — Rocky Mountain High School, built in 1973 — actually reduced its electricity use by about 50 percent between 2000 and 2007 by instilling a culture of prizing energy efficient behavior.

"When school staff and students work on what they can do through behavior and awareness in concert with our operations and maintenance team's evolution in best management practices, the results are significant savings," says Reeve. 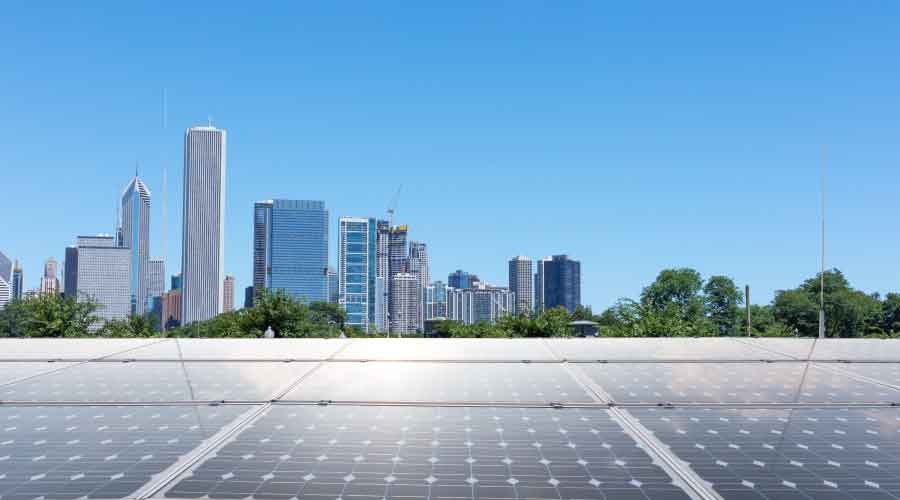