Communication is another pillar on which a successful demand-response program stands. Of course, communication with utilities and third-party aggregators is critical during the days and hours leading up to an event. But managers also must communicate to occupants and staff the program's goals early on, long before an event is called.

"If you think you can take for granted that you can just tell people a day or two before the event and actually have a successful event, you're kidding yourself," La May says.

The collaboration between Zappa and La May was crucial in building support for the program and educating building occupants.

"It really boils down to well-thought-out communication and understanding who all the players are and what areas of the facility will be affected by this," La May says. "You have to include the people that are most familiar with your equipment and facilities in the planning process to make sure that they're the ones that are coming up with the plan."

La May was the quarterback in the communications portion of the program's implementation, and Zappa was the self-proclaimed cheerleader. Both individuals worked with Comverge and Duquesne Light, the county's utility, to build a strong communications platform.

"I think it's critical," Zappa says. "We had a number of planning calls. Phil pulled together all the right people. Some of our facilities are mission-critical places. We have four nursing homes, a jail, and a juvenile-detention center.

"Those are places where operational capability is integral to the functioning and ability to carry out what they need to in their day-to-day jobs. So if we're going to reduce power, they darn well better know what's happening, how they can participate, and what their expectations are." 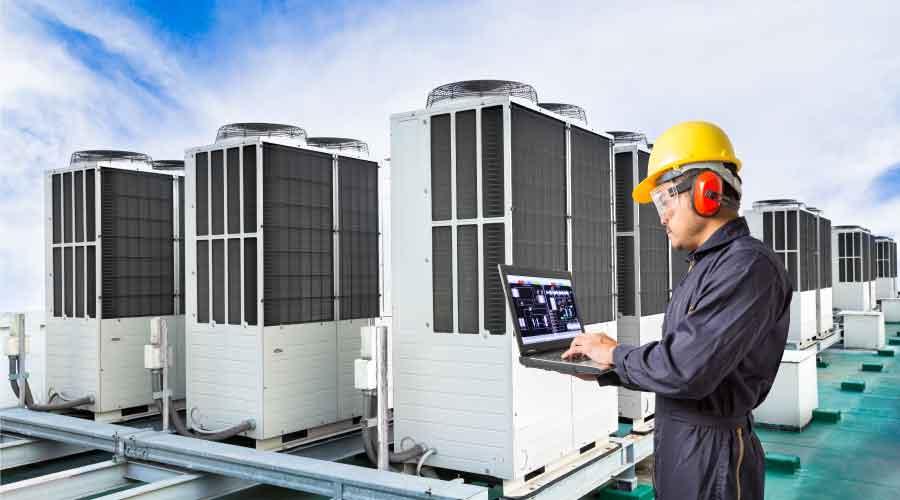 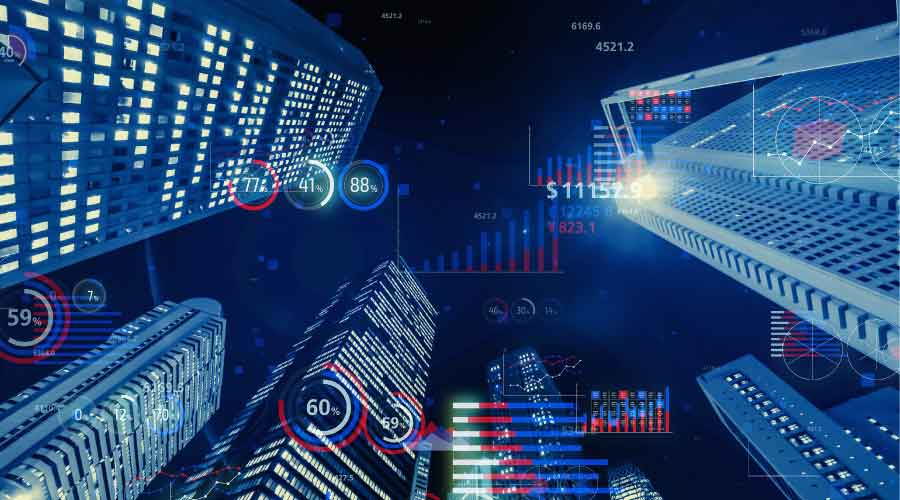