Carbon Dioxide Emissions Down In 2009

Energy-related carbon dioxide emissions in the United States saw their largest ever absolute and percentage decline in 2009, a report from the U.S. Energy Information Administration (EIA) says.

The declines, 405 million metric tons or 7 percent, are the largest since the start of the EIA’s record of annual energy data that begins in 1949.

The decline in emissions was caused by the economic downturn, combined with an ongoing trend toward a less energy-intensive economy and a decrease in the carbon-intensity of the energy supply, according to the report.

The latter two factors led to a decline in the overall carbon intensity of the economy (carbon dioxide per dollar of GDP) of more than 4.5 percent between 2008 and 2009.

The analysis of the report can be viewed here: http://www.eia.doe.gov/oiaf/environment/emissions/carbon/. 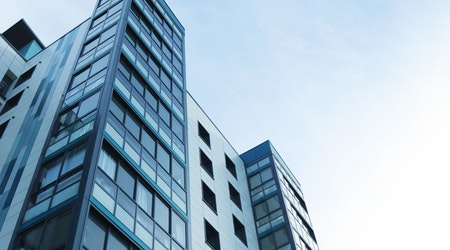 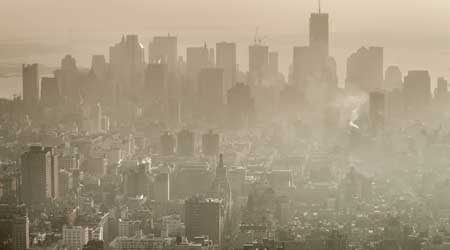