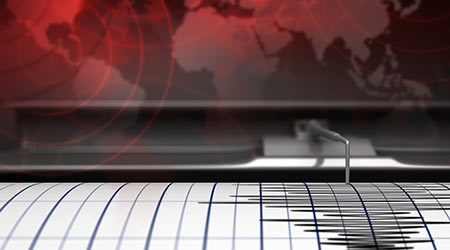 Earthquakes traditionally have been an emergency preparedness concern for institutional and commercial facilities in the Western United States.

California, Oregon and Washington are the hot zone when it comes to seismic activity. For that reason, California has taken steps to mandate changes to facilities to prevent potential damage from earthquakes. California passed tighter building code standards for hospitals in 1973 and expanded them after more hospitals were damaged in the 1994 Northridge earthquake. Following the law has turned out to be extremely expensive for hospitals, forcing some to close because they cannot afford to retrofit or build something new.

Hospitals must comply with the state’s Hospital Seismic Safety Law, which requires that by 2020 all health care facilities must withstand risk of collapse after a strong earthquake. Hospitals also must meet a more stringent requirement by 2030 in which all acute care hospitals must be deemed safe and reasonably capable of providing services to the public following an earthquake.

Overall, more than 70 percent of hospital buildings are already compliant with seismic standards, even stronger structural requirements do not go into effect until 2030. Other hospitals are on their way, with a clear, confident path to compliance some time in the 12 years before the deadline.

The future is not so clear at Desert Regional Medical Center in Palm Springs, Calif. according to an article in The Desert Sun newspaper. The hospital is fully compliant under the law today. But in 2030, the hospital will need to meet a higher standard. At the Palm Springs trauma center, which sits within miles of the simmering San Andreas Fault, more than one-third of the acute care hospital beds are in older buildings that will not be able to contain those beds unless they are upgraded by that date. Earthquake upgrades have been discussed for more than a decade, but the work has been delayed before. Today, the Desert Healthcare District and Tenet Healthcare, the two entities that share control of the hospital, can not agree on who should pay for any potential renovations.

Increasingly, however, earthquake preparedness is an issue for facilities of all kinds of nationwide. New insight into a series of fracking-related earthquakes in Eastern Ohio shows that deeper drilling is tied to stronger seismic activity, according to WESA public radio. The study from Miami (Ohio) University also found that smaller earthquakes can occur at a shallower drilling level than previously thought.

The Ohio quakes took place about 70 miles west of Pittsburgh between 2013 and 2015. They were minor, causing virtually no damage. There are thousands of fracking sites in Eastern Ohio and Western Pennsylvania, and earthquakes triggered by fracking are very rare. The only confirmed fracking-related earthquakes in Pennsylvania took place in Lawrence County, Ohio, in 2016. 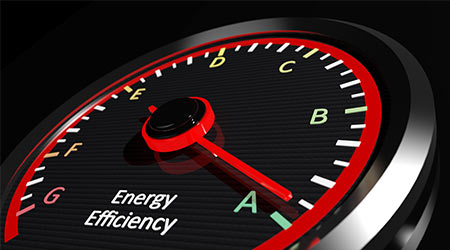 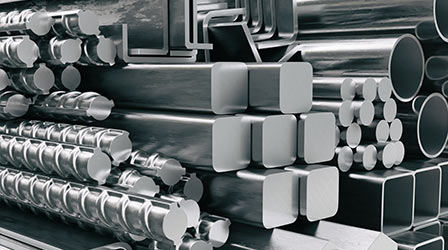 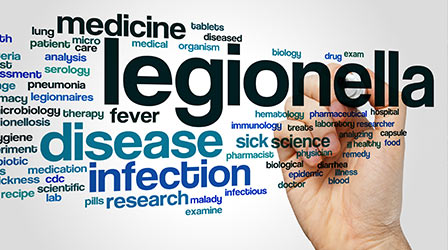 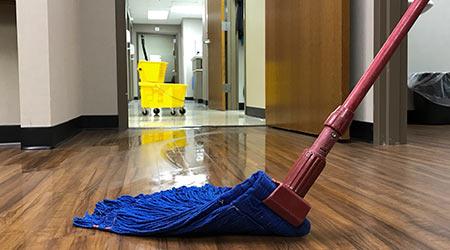