Florida nursing homes are calling the governor's emergency order to have generators capable of running air conditioning in place by Nov. 15 impractical, according to an article on the Bradenton Herald web site.

Manatee County nursing homes and assisted living facility administrators say it can’t be done, according to the article.

“Sixty days is a ridiculous amount of time to have plans drawn up, then get approved by the AHCA (Agency for Health Care Administration), which would likely take 60 days just for the approval, and then enter into a contract to put it in,” John Rowland, plant operations director for Manatee Springs Care and Rehabilitation Center said. “And those types of generators don’t exist on store shelves. If you wanted to buy a generator that would have to be hard-wired and engineered, you can’t just run to Home Depot and pick one up.” 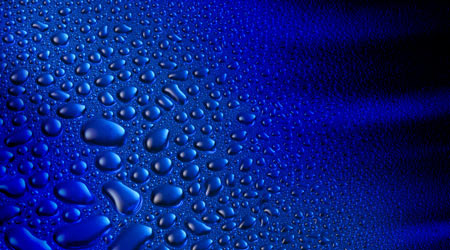 Five Years After Sandy, NYC Hospitals May Be Ready for the Next Big Storm