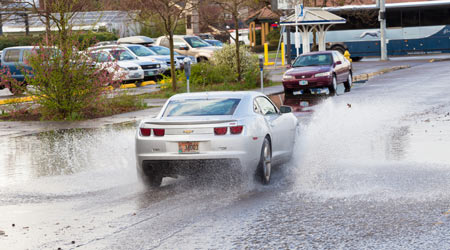 Floods and Facilities: Preparing for the Worst

A torrent of water caused by an intense storm ripped through Ellicott City's historic downtown recently, killing two people and causing massive destruction in an old mill town that will take weeks if not months to recover. Howard County officials are only beginning to assess the cost of the flood, including the cost of the emergency response and the amount of damage done to buildings.

Four or five buildings on Main Street were destroyed, and between 20 and 30 had significant damage, officials said. About 170 cars were being towed from the area and would be released to their owners on Monday or Tuesday.

Ellicott City is prone to flooding, and has a number times in recent years. But what occurred as visitors and locals took in late meals and popped into quaint antiques shops and art galleries, was the worst since — and maybe worse than — Tropical Storm Agnes in 1972, many local residents said.

The National Weather Service had issued flash flood and severe thunderstorm warnings for Baltimore City and parts of Baltimore, Anne Arundel, Carroll, Frederick, Howard and Montgomery counties. The agency also warned of the possibility of 60-mph wind gusts that could knock down trees and branches, damaging property and blocking roads.

This Quick Read was submitted by Dan Hounsell, editor-in-chief of Facility Maintenance Decisions, dan.hounsell@tradepressmedia.com. Read about the role of maintenance and engineering in preparing for and responding to flooding at one major university at https://www.facilitiesnet.com/15092FMD 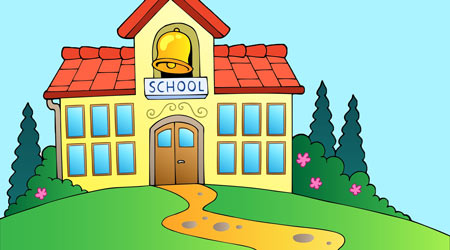 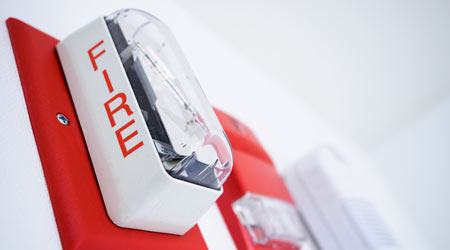