SWIFT wireless gateway sold with fire alarm systems have been recalled because the gateway can fail to activate if significant environmental contaminants are presents. This will cause a failure to alarm in case of fire. No incidents or injuries have been reported due to this issue, according to U.S. Consumer Product Safety Commission recall 17-151.

About 900 units manufactured between October 2014 and December 2016 are affected, and were sold under brands including NOTIFIER, Fire-Lite, Gamewell-FCI, and Honeywell.

Facility managers affected by this recall are directed to contact Honeywell for a firmware update. They should continue to use the recalled detectors until the firmware is updated, according to the company.

Drones and the Impact on Facilities 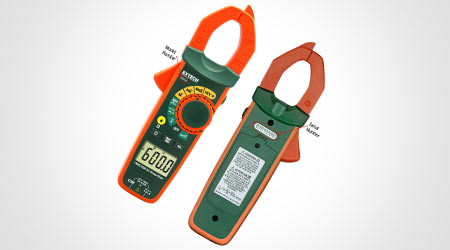