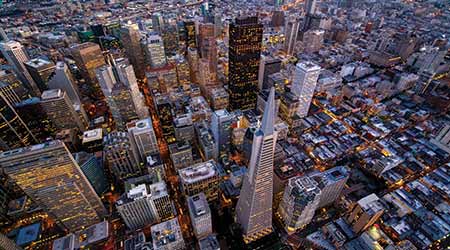 Fires, floods, power outages and active shooters generally are high on any facility manager’s list of potential emergencies they must address to protect institutional and commercial facilities and occupants. While earthquakes certainly have a place on such lists, they generally are a lower priority in many areas of the country.

But for one region — California — earthquakes are a very real and present danger, and new findings suggest facilities in one major U.S. city might not be prepared for an earthquake. A recently released government earthquake study included a list of potentially vulnerable high-rise buildings in San Francisco, according to The New York Times.

Engineers have known about a major defect in certain steel-frame buildings since 1994, when shaking from the Northridge earthquake in Los Angeles fractured critical joints in more than 60 buildings, bringing at least one very close to collapse. The building code was rewritten to eliminate the flawed technique.

Yet nearly a quarter of a century later, California is still wrestling with what to do with the hundreds of buildings — many of them high rises — that were constructed during the more than three decades when the defective connection system was widely employed. Last year Santa Monica, which has identified more than 70 steel-frame buildings believed to have the problem, became the first city in California to order mandatory retrofits. A similar law in nearby West Hollywood takes effect in August.

The list includes around 40 steel-frame high rises clustered in downtown San Francisco and built between 1960 and 1994. The steel buildings constructed in the years when the technique was used house technology and finance companies, law firms, restaurants, shopping arcades, at least three major hotels, the headquarters of Pacific Gas & Electric, the San Francisco office of U.S. Sen. Dianne Feinstein, and the former Bank of America building, one of the city’s tallest. 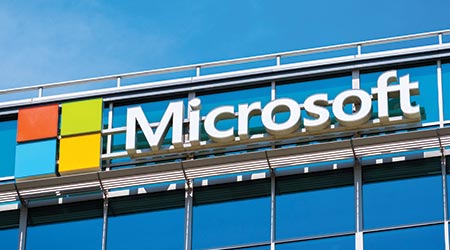 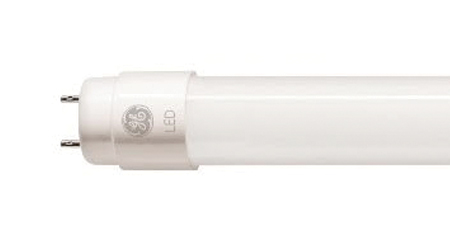 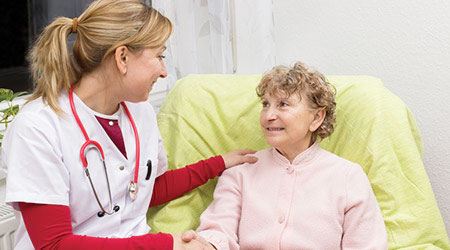