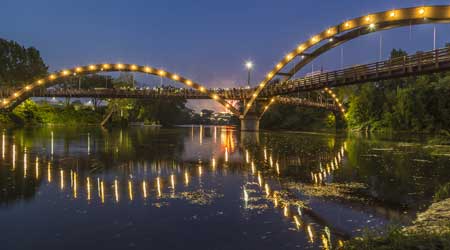 Heavy rains in Michigan led to several dam failures, flooding the town of Midland as the Tittabawassee River reached 35 feet. Severe flood stage is 24 feet, and the river is expected to crest at 38 feet, according to Midland Daily News.

Over 10,000 people evacuated, and Dow Chemical, headquartered in Midland, shut down all of its facilities except those involved in chemical containment. As of Wednesday, flood waters have mixed with chemical containment ponds on Dow’s campus, and the company has activated its local emergency operations center, according to the Detroit Free Press.

Though a good percentage of the central business district is uphill of the flooding, the Midland County Courhouse and the lower level of the Grace A. Dow Memorial Library were flooded. The city had just finished a multimillion dollar renovation project at the library on the lower level, according to MLive.com. However, the collection in that space and as much furniture as possible was relocated to a higher floor in time to avoid the flood waters.

As of Wednesday afternoon, MidMichigan Medical Center-Midland was not planning on evacuating, but was monitoring the situation. 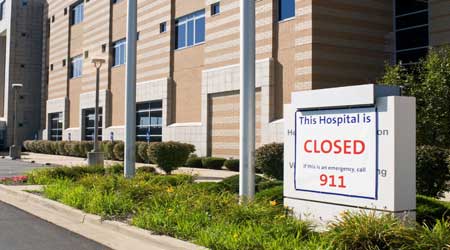 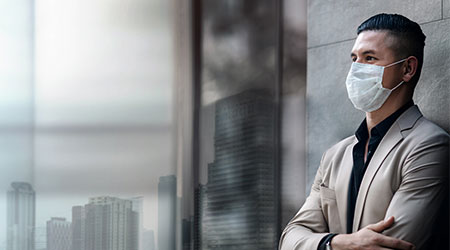 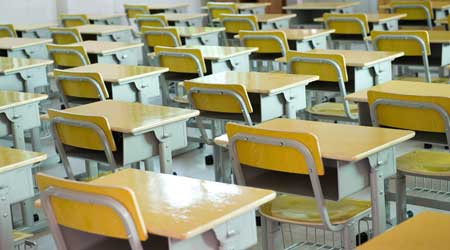 How Will Schools Operate Post-Pandemic?