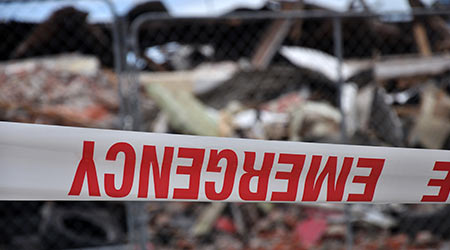 A pedestrian bridge collapse at a Florida university offers a stark reminder that while many discussions regarding institutional and commercial facilities revolve around such topics as energy efficiency and sustainability, managers, their staffs and top executives need to remember that buildings and other related structures can present serious dangers to workers, occupants and the general public.

Read: Resources for Emergency Preparedness in and Around Facilities

A newly installed 950-ton pedestrian bridge at Florida International University collapsed recently, crushing vehicles on a busy highway below and causing several fatalities, according to the Florida Highway Patrol.

The main part of the $14.2 million structure, which was only installed Saturday, spanned 174 feet over a seven-lane highway, linking the university's campus to the city of Sweetwater. It was scheduled to open in early 2019.

MCM Construction, the Miami-based, family-owned company that built the bridge, issued a statement on its Facebook page saying the bridge was under construction and "experienced a catastrophic collapse causing injuries and loss of life." MCM pledged to cooperate fully with investigators to determine what went wrong.

Construction of the bridge began in the spring 2017 and was expected to be completed in early 2019, according to the release. Once finished, the bridge would have been 289 feet long and 109 feet tall. The 32-foot-wide bridge was also supposed to serve as study and gathering space. 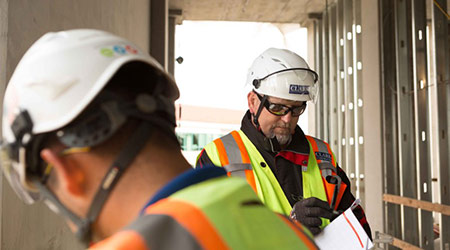 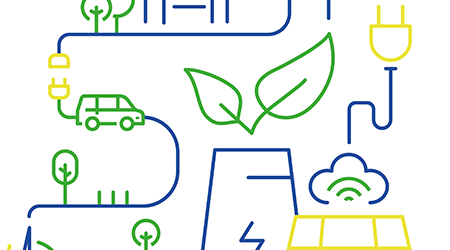 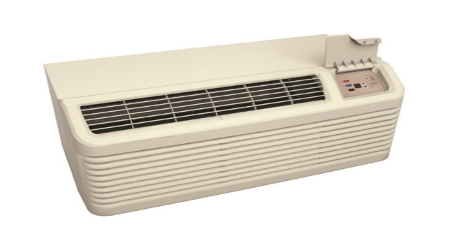