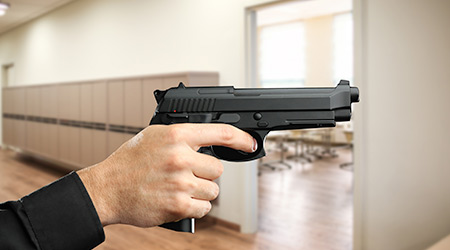 May 15, 2019
By Greg Zimmerman
Emergency Preparedness

Another week, another horrific school shooting — this time in suburban Denver, in which one student was killed and eight injured. The shooting again highlights the need for facility managers to perform regular active shooter drills to ensure students and teachers know how to respond in the terrible case of an active shooter in their schools.

But recently, the question has come up: How effective are active shooter drills, really? Do they unnecessarily traumatize occupants without really preparing students and teachers to react appropriately in the case of a real active shooter event? That’s the argument put forth by a recent piece in The Atlantic by Erika Christakis.

The article leads with a description of a disastrous active shooter drill in Florida. During this drill, students and teachers were not informed the event wasn’t real. Sobbing, fainting, and vomiting students and hysterical teachers fled the building. It was 24 minutes before occupants were informed that there was no active shooter, that it was just a drill.

Christakis argues that any potential benefits of an active shooter drill don’t justify the potential trauma caused, especially in the case of younger children. “…the scale of preparedness efforts is out of proportion to the risk,” writes Christakis. And the drills essentially cause children to grow up too quickly, a phenomenon she calls “adultification.”

And that’s the rub, for Christakis. She presents no good alternative solution to running the active shooter drill. For her, it’s less important to prepare occupants for an unlikely event, relatively speaking, like an active shooter than it is to protect children from the psychological harm she argues active shooter drills cause.

I suspect many facility managers may disagree with this assessment, but I’m interested to hear from you. What’s your take on active shooter drills? Effective emergency preparedness planning or unnecessarily traumatic? 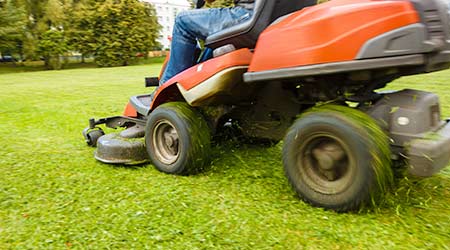