Kogan and his team met the day before the storm in its brand new "command center," complete with several televisions, phones and computers, to discuss where to place sandbags to prevent flooding, what staff would be needed, and other emergency preparations. The team topped off all its emergency generators — Kogan says they had six days of fuel — and moved all its outdoor furniture inside. The campus, which is directly adjacent to FDR Drive on the east side of Manhattan, was ready. "There was no surprise that there would be high winds and a lot of rain," says Kogan.

What was a surprise was the level of water the university took on during the storm.

The night of October 29th, the East River began flooding, and at its peak, there was 32 inches of water above the pavement on FDR Drive. Many of the university's buildings — including a building housing some brand new switchgear — are on FDR Drive-level, and took on water.

"We thought we'd get an inch or two, not 30," says Kogan. At 10 p.m. the night of the storm, Kogan and his team manually shut down the switchgear and switched to backup power to try to minimize the damage. The campus's two power plants are also on street level, and Kogan says they took on water too, but not enough to shut down.

By midnight, much of the water had receded, and by 1:40 am, Kogan and his team switched back to normal power. Still, there was an estimated $500,000 of damage — including damaged water and fuel pumps and freight elevators, several broken windows, wet sheetrock, and a few uprooted trees. While all that was not exactly a joy to clean up, and the university was closed for two days, it was much less severe than it could've been.

One step that the facility management and IT departments took several years earlier probably saved the university untold amounts of money. The university had invested a lot of money to move its primary data center to the third floor of a laboratory building, after a flood plain study showed it might be at risk. Kogan says that during Sandy, the IT department actually shut down its backup data center as a safety measure, but the primary data center was safe and dry.

Kogan says he and his team learned several lessons from the storm — first and foremost, "Always respect Mother Nature. She always wins." Kogan says he'll be working on moving electrical systems farther off the ground, assuming East River flooding is the new normal during heavy storms. He says he and his team are also looking at new systems for damming doors to prevent water intrusion.

Still, looking back now, the magnitude of Sandy is still shocking to Kogan. "I've been here since 1996, and only ever seen a couple puddles on the FDR," he says. "There's never been anything like this." 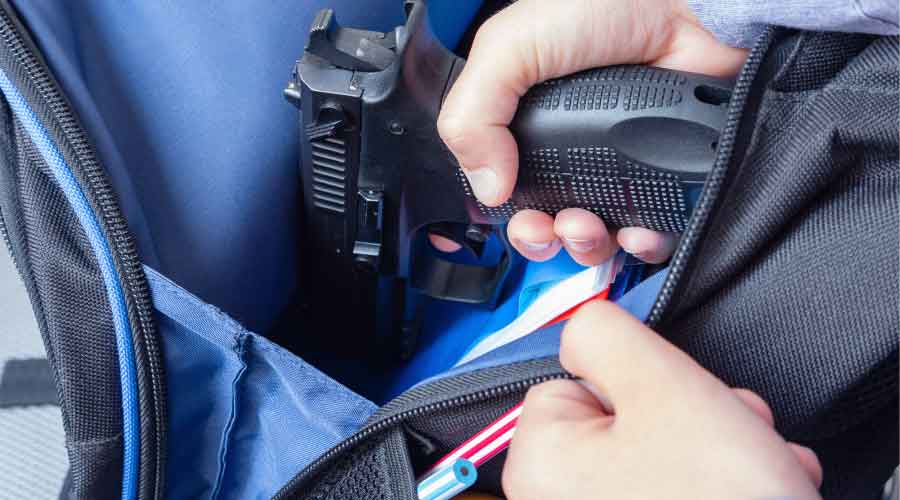 A Grim New Normal: How to Perform Active Shooter Drills 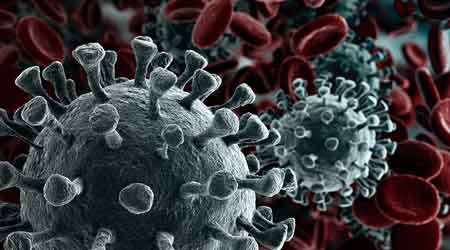