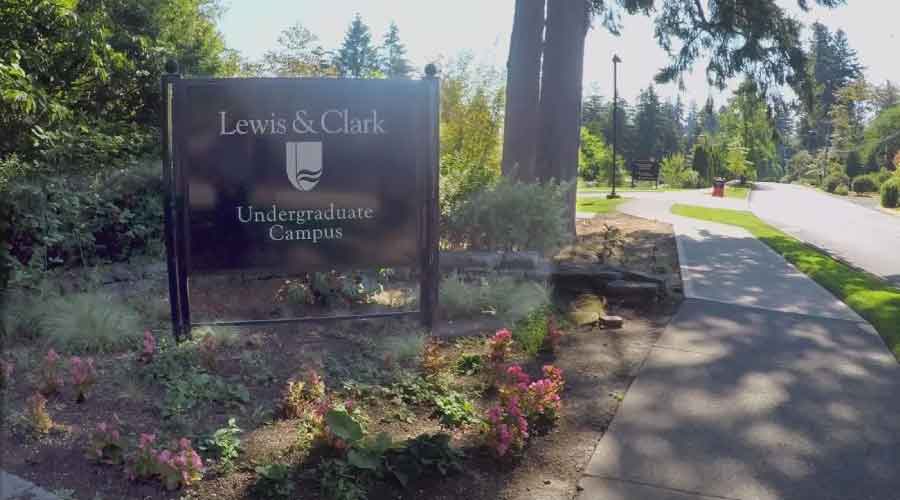 Hammocks hanging from the masonry column may have caused it to fall   September 6, 2022
By Greg Zimmerman, senior contributing editor
Educational Facilities

A nine-foot tall masonry column collapsed and killed a student at Lewis and Clark College in Portland, Oregon. The 19-year-old man died and two other 18-year-old women were injured in the tragic accident that happened on the first day of classes at the college. A campus security officer attempted CPR on the man, but he died at the scene before first responders arrived.

The accident happened at night, and several sources reported that first responders had difficulty finding the site of the accident, according to KOIN.

The incident remains under investigation, as classes resumed at the college. 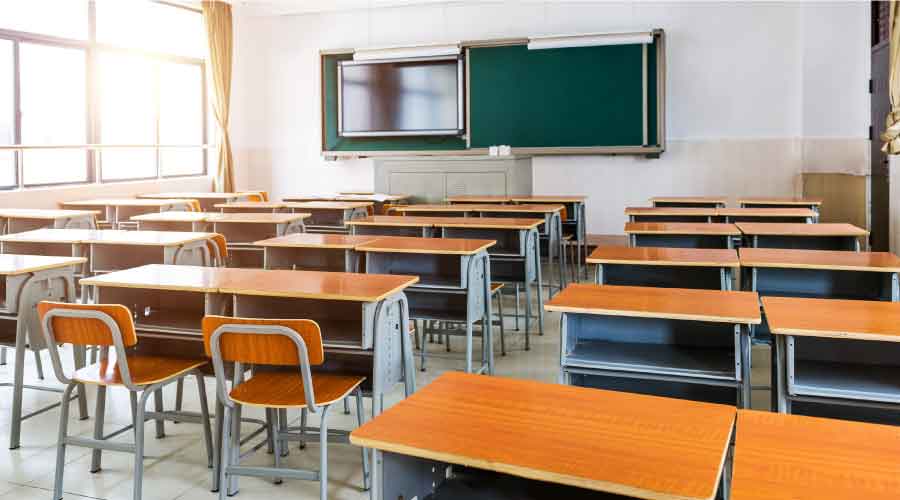 As students return to classrooms, schools seek ways to improve ventilation to everyone healthy. 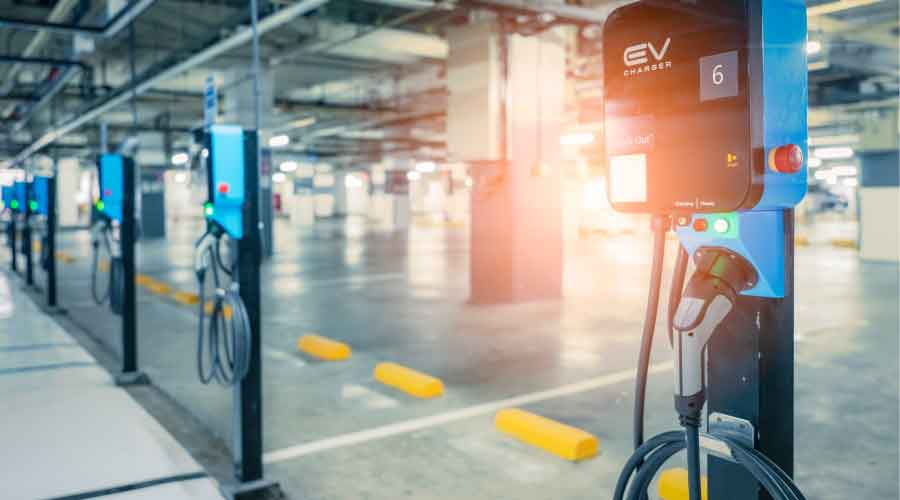 The pilots aim to support GSA’s ability to deliver on the commitments in Executive Order 14057. 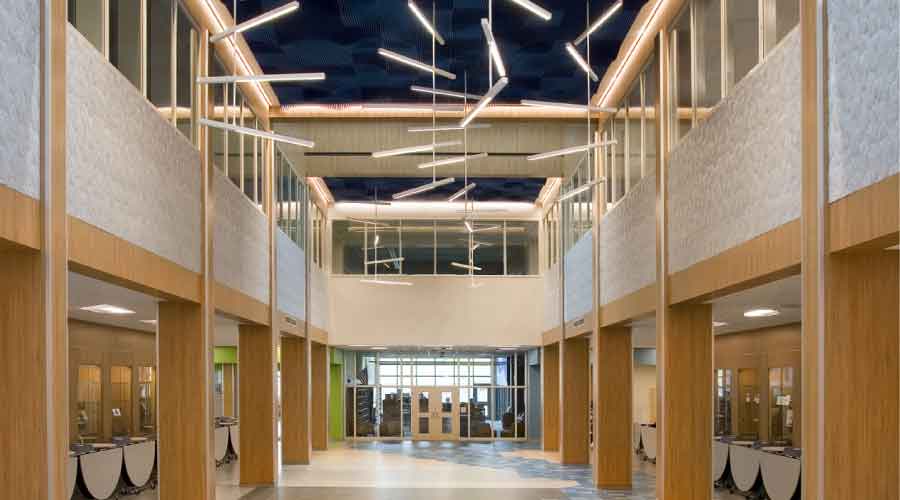 One of the cornerstones of the project was sustainability and energy efficiency. 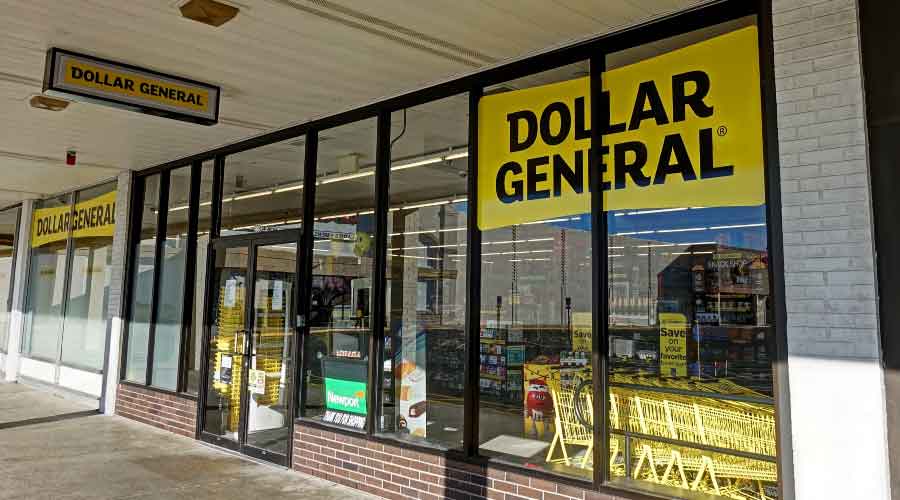 OSHA has proposed more than $6.5 million in penalties after 78 inspections at Dollar General locations nationwide.