Maintenance, From the Grass Roots Up

Maybe, just maybe, the message about maintenance as a top priority is getting through to the voting public.

For years, maintenance managers — especially those in the nation’s public school districts — have tried to persuade anyone who would listen that deferring facilities maintenance is a costly mistake that will only get more costly as time passes. Often, the response from executives holding the purse strings has been that maintenance is not a core function of the organization, so funding it is not a high priority.

Managers trying to make case in public school districts have found support in recent years among several studies linking student performance and health to the conditions in their school buildings. Still, finding funding has remained an uphill battle.

Now, managers in school districts appear to have a new and vital ally in their efforts — voters.

A nationwide poll of 1,000 voters found that, among projects on which governments could spend tax dollars, 91 percent of those surveyed said that “repairing unsafe and dilapidated school buildings” was an important priority. Of those, 66 percent rated it “very important,” and 25 percent rated it “somewhat important.” The study was sponsored by the American Institute of Architects (AIA) and conducted by two national pollsters, one Democratic and one Republican.

Beyond those numbers, high percentages of all demographic groups — including 82 percent of women and 86 percent of Hispanics — agreed on the need for renovating schools, according to the AIA. Voters also told pollsters they are dissatisfied with the job state and local governments are doing in repairing dilapidated school buildings.

Managers can take heart that the more of the general public seems to be coming around to their way of thinking. Their next step is translating this support into action. 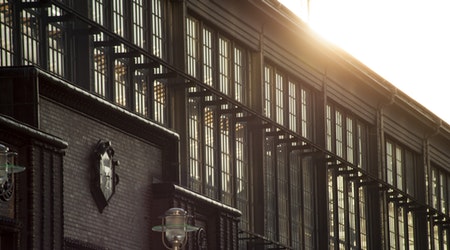 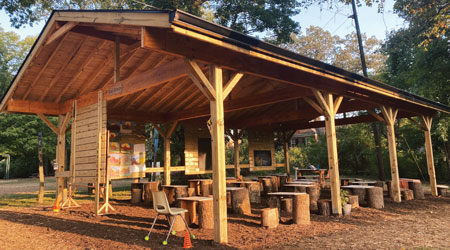