The U.S. Environmental Protection Agency (EPA) has settled four cases in Maryland in an effort to ensure the safe management of asbestos-containing materials in schools. In separate consent agreements with EPA, the school district and three individual schools have settled alleged violations of the Asbestos Hazard Emergency Response Act (AHERA), the federal law requiring schools to inspect and manage asbestos-containing building materials.

The EPA did not find students or other building occupants were exposed to asbestos as a result of the alleged violations. The schools cited now have complied with AHERA requirements.

Under AHERA, the EPA may agree to reduce or eliminate penalties due to the schools’ cooperation with EPA, compliance activities and expenditures. The four settlement agreements are:

• The EPA inspected St. Timothy’s School in Stevenson, Md., and cited it for failing to maintain copies of updated management plans in the school, failing to inspect the athletic complex, and failing to provide annual notification to parents, teachers, and employees. The school has spent at least $17,195 to comply, so there is no penalty.

• The EPA inspected 13 schools in the Dorchester County Public School District in Cambridge, Md. The violations include failure to conduct re-inspections of nine facilities every three years and failure to make management plans available for inspection. The district has spent at least $55,250 to comply with AHERA regulations, so there is no penalty.

• The EPA cited First English Evangelical Lutheran Church in Baltimore for AHERA violations discovered during inspections. The violations included failure to have an initial inspection conducted at the facility to determine whether asbestos was present in the facility before its use as a school and failure to submit an asbestos-management plan for the facility. EPA set the civil penalty at $5,500. The school has spent $3,000 on compliance and agrees to an additional penalty of $2,500.

• The EPA cited Saint Paul’s Evangelical Lutheran Church in Kingsville, Md., for failing to include the parish hall, a school building used for recreational activities, in the management plans. The school has spent $5,682 to comply, so there is no penalty.

Click here for general information about asbestos and its regulation. 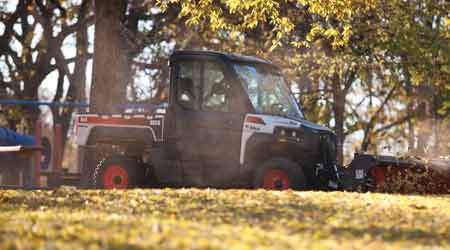 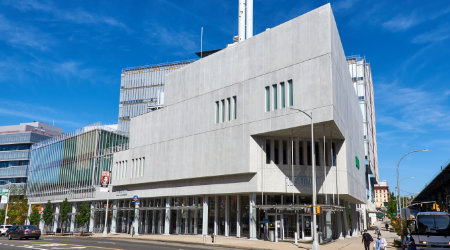