Purdue University and the National Defense Industrial Association announced plans to construct a hypersonic ground test center (HGTC), touted as the first facility of its kind in the country, according to a press release from the school.

The facility will be built in the Purdue Aerospace District, which is located adjacent to the Purdue campus in West Lafayette, Indiana. Details about the facility’s size and groundbreaking date were not included in the release.

The HGTC facility will be equipped to conduct tests in the 3.5-5.0 Mach range or 4.5-7.5 Mach range and allow multiple companies to work simultaneously with protection of intellectual property and sensitive work.

This announcement is the latest in a series of developments for the district. Plans were revealed in late July about a 65,000-square-foot Hypersonic Applied Research Facility that will include the only Mach 8 quiet wind tunnel in the world as well as a hypersonic pulse shock tunnel.

Rolls-Royce also announced in early August that it will be constructing new test facilities in the district to develop high-altitude and hybrid-electric engines for U.S. military aircraft. 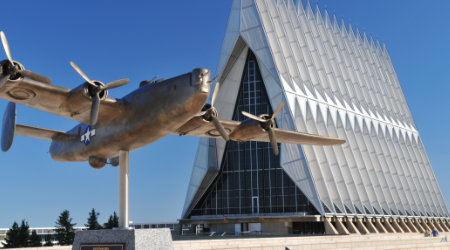 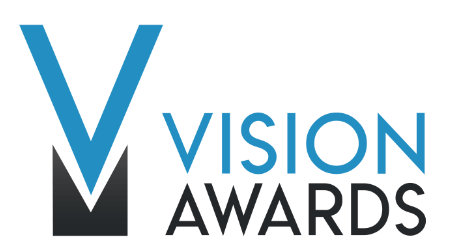 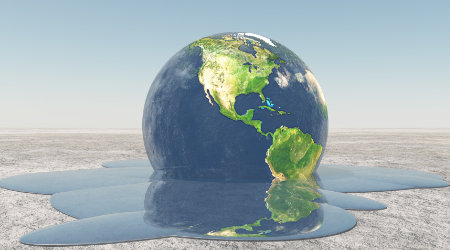 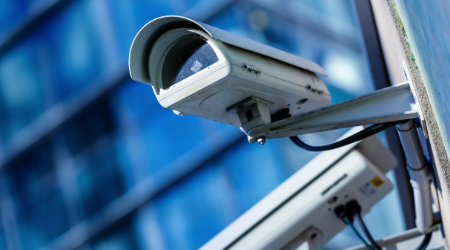