We are a nation divided. Some people love open office plans, and some people hate them. Not every open office plan is created equal, and much of the animosity toward open office plans seems to stem from poorly designed and planned spaces. But there are definite success stories in which open offices contribute to happy, healthy, and more productive occupants.

Acoustics, technology, lighting, and thermal comfort all play enormous roles in occupant satisfaction with their open office plan, according to Walinski. But simply understanding occupants’ concerns is a key step to success, as well. Designing and deploying an occupant satisfaction survey that yields actionable items is a must for any facility manager.

As Stormy Friday wrote in the recent BOM cover story about how to do customer service, doing occupants surveys well also helps strengthen the relationship between occupants and the facility manager. If occupants know and like the person in charge of their spaces, they’re more likely to be satisfied with the space itself.

A recent survey showed that 95 percent of workers say their physical environment contributes to their health and well-being. So it behooves facility managers to get open offices right. 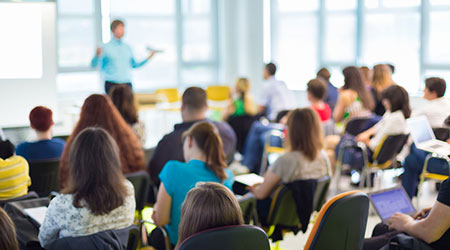 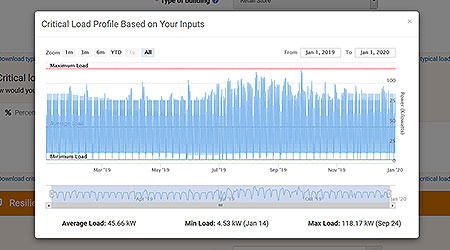