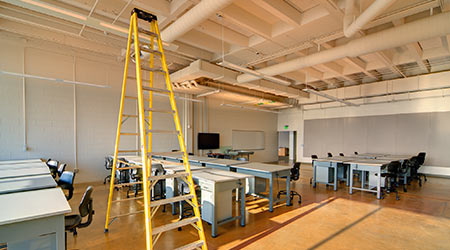 It’s been a race against the clock for Rob Englund, facilities director for Pontiac School District, in Michigan, and his team as the district looks to complete major renovations on all 11 of its buildings over the summer.

Englund said that when planning what renovations would go where, the district wanted to make sure the children would be able to see some results instead of just hearing about them. For example, instead of replacing all the buildings boilers in one year, those replacements would be scattered throughout the renovation process allowing time and funds to complete projects like the improved classrooms or lighting.

“We didn’t just want to go out and put all the boilers in, we wanted to put new stuff on the playgrounds, renovations that would touch all the classrooms and give everybody a bit of what we had to work with,” Englund said.

When kids return back to school in early September, they can expect to see new carpets, roofs, newly renovated classrooms, better lighting, a new running track and common areas at the high school as well as new heating and cooling systems, a fresh coat of paint on the walls and newly resurfaced parking lots. The media center at Pontiac High School also received a makeover this summer. 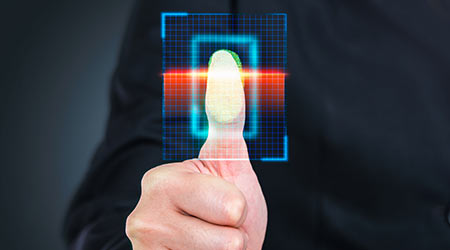 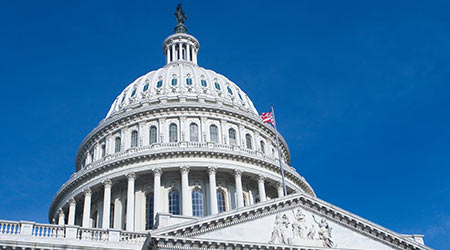 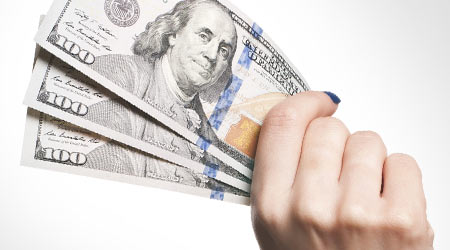 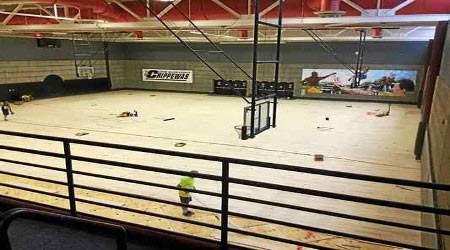