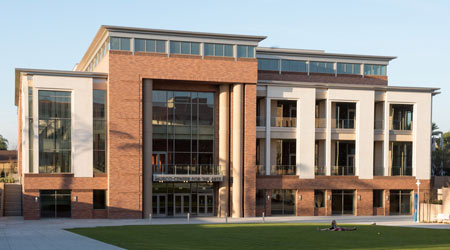 Photo Caption: The Marybelle and Sebastian P. Musco Center for the Arts, at Chapman University in Orange, Calif.

The new Marybelle and Sebastian P. Musco Center for the Arts, at Chapman University in Orange, Calif., was constructed on a highly visible, 125,000-square-foot site formerly occupied by an apartment building and strip mall (the owner demolished the existing buildings and did mass excavation prior to the start of the project). The tight site was surrounded by the university campus on three sides, with residential homes to the north. In order to conform to the city’s height restrictions for this historic area, the final building rises only 55 feet above the sidewalk elevation, with stage area footings nearly 45 feet deep.

Lean construction tactics were used to complete the project. A core Lean process identified and implemented to help manage site challenges and keep schedules on track was the use of 3-D laser scanning to map the initial site conditions for quicker production of a dimensionally accurate as-built drawing of excavated terrain. The implementation of this solution resulted in an 83 percent time savings over traditional surveying methods, allowing an early start on the building foundations.

The laser scanning was completed by a single individual in less than four hours including travel time and digital file processing. The scan generated a 3-D image that was imported into the 3D Building Information Modeling (BIM) coordination model for reference and for use to plan the shoring, excavations and concrete footing work.

One particular area in which laser scanning proved especially beneficial was the excavation of a crater-sized hole, which spanned over 500 square feet and was approximately 50 feet in diameter and 40 feet deep. The accurate 3D as-built site drawings made it possible to determine both the amount of soil remaining on site and the amount of soil required for fill, without any additional information from the owner based on their prior project for soil export.

This Quick Read comes from Felipe Engineer-Manriquez, PMP, LEED AP BD+C,, a project manager at McCarthy Building Companies , Inc. in Southern California. He oversaw the work done on the Musco Center of Performing Arts at Chapman University. He can be reached at FManriquez@McCarthy.com. Read more about lean design here. 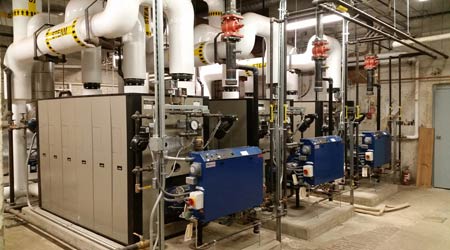 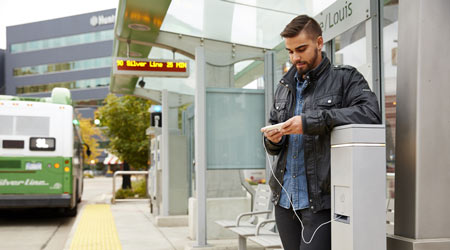 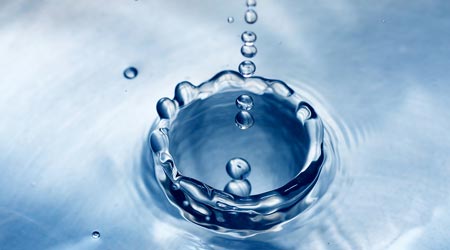