When it’s time for managers to participate in a facility renovation, it is important to perform due diligence in selecting a contractor. When they don’t, the process can go wrong, and issues can arise.

Milwaukee County is contemplating a civil suit against two contractors who worked on the Milwaukee County Zoo elephant exhibit after errors allegedly cost the county $250,000 in repairs.

Paul Kuglitsch, the county’s deputy corporation counsel, named two firms as responsible for the problems, according to The Milwaukee Journal-Sentinel. The memo points to bowing and cracking in a concrete retaining wall, holes drilled too small for anchor bolts to fit inside, failure to provide proper drainage and other concerns, according to county documents.

The exhibit is part of a $16 million capital project. The two contractors provided architectural and engineering design services for various phases of the zoo’s Adventure Africa Elephant Exhibit.

During construction, four errors and/or omissions were discovered involving both design and construction issues, which resulted in change orders totaling $250,000. County documents laid out the following alleged errors:

After only three months, a 100-foot long retaining wall experienced visible bowing and cracking, resulting in the need for correction. Milwaukee County’s expert attributed the cause to deficient design.

Despite clear recommendations to include proper drainage that were made in the geotechnical report, the design plans for the retaining wall completely omitted any drain tile, drain pipes, or weep holes.

After installation of the reinforcement in the elephant pool, the design for the pool was modified by the structural engineer to add reinforcing steel not originally drawn in the design. This error resulted in the construction contractor modifying work that had been completed according to the original design and then reinstalling the reinforcement. 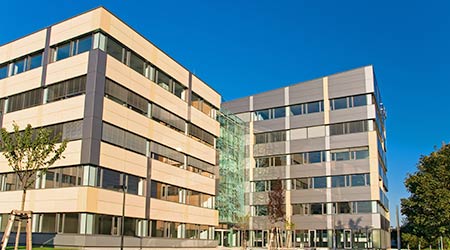 Why Are Green Leases on the Rise? 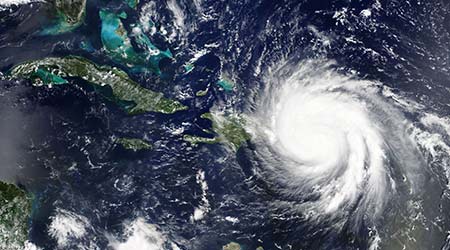 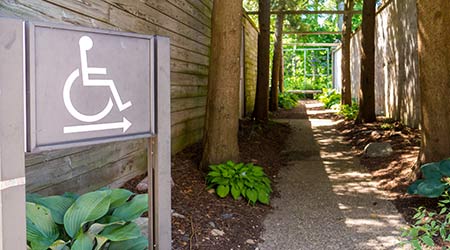 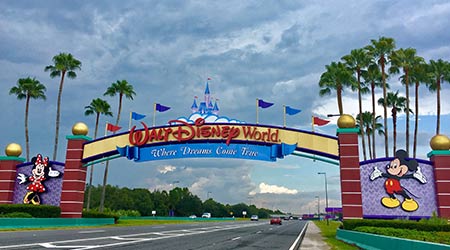