From securing and prioritizing funding to developing and maintaining in-house specs, here is advice on how to manage construction projects in large portfolios. 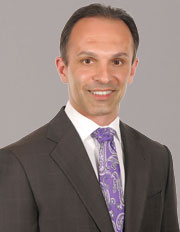 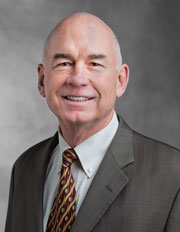 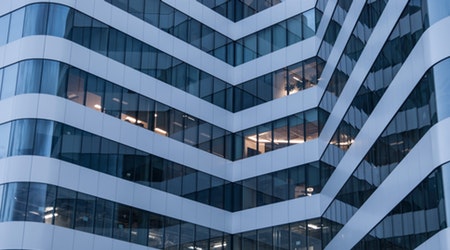 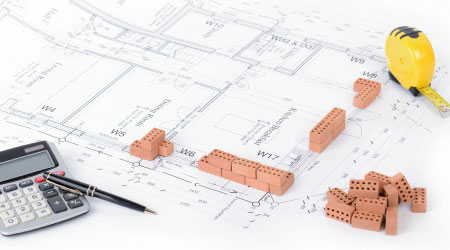